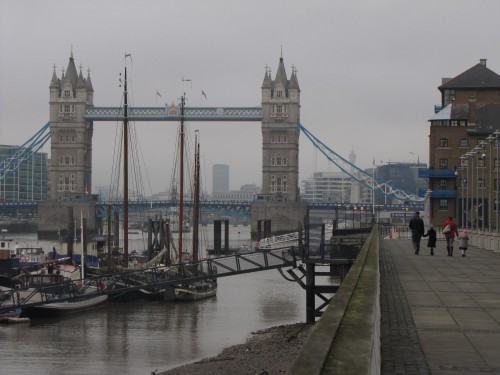 Win a trip to Switzerland