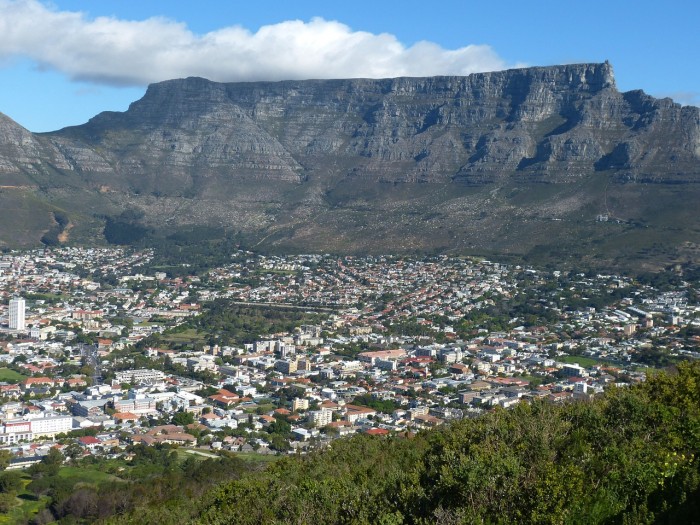 Win a trip to South Africa

Win a trip to the Cayman Islands from Sherman’s Travel

Win a trip to Rome, Italy from Fontana Candida