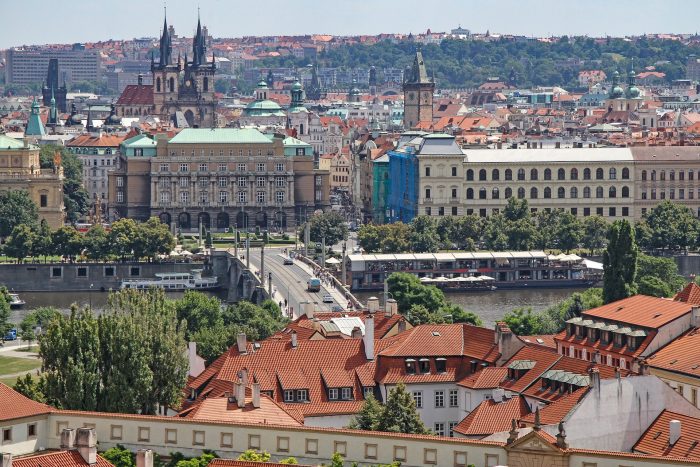 Win a trip to the Czech Republic

Win a trip to Montreal, Canada

Win a trip to the Mohonk Mountain House in New York

Win a trip to the Berkshires, Massachusetts

Win a trip to Maui, Hawaii