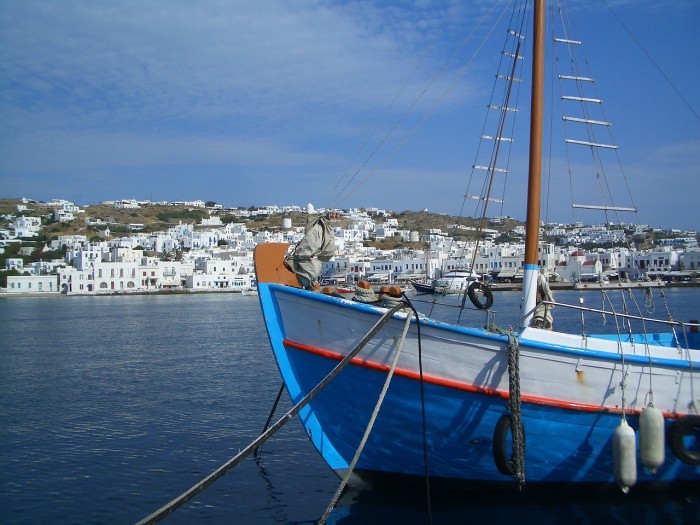 Win a trip to Greece

Win a trip to Alaska

Win a trip to Aruba

Win a ski trip to Japan (does not include airfare)

Win a trip to the Cayman Islands

Win a Seabourn Cruise (does not include airfare)