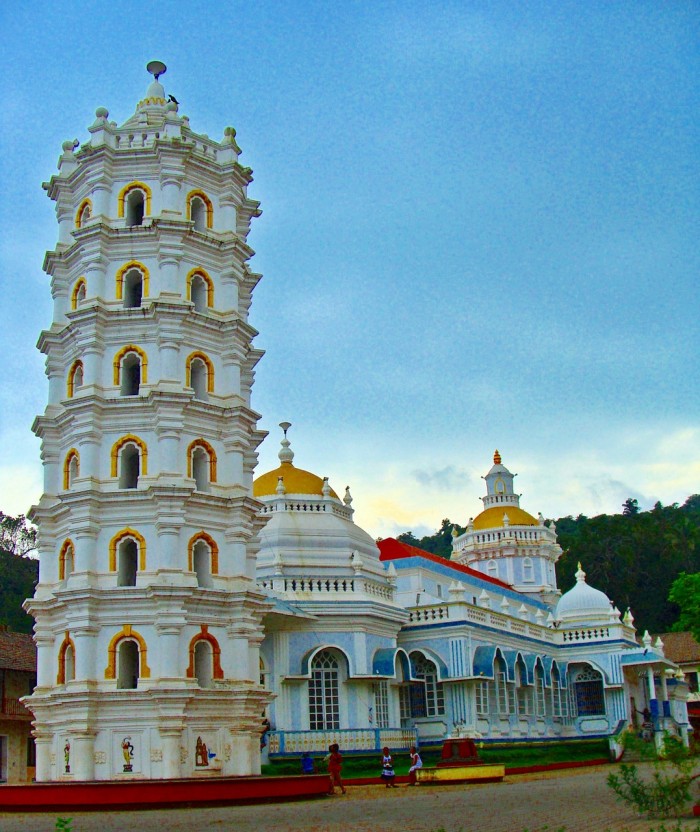 Win a golf trip to Ireland for the 2016 Irish Open

Win a trip to San Diego, California from Stayful

Win a trip to Goa, India

Win a trip to Las Vegas, Nevada from Rockstar

Win one of 6 tours (airfare not included)

Win a trip to St. Croix