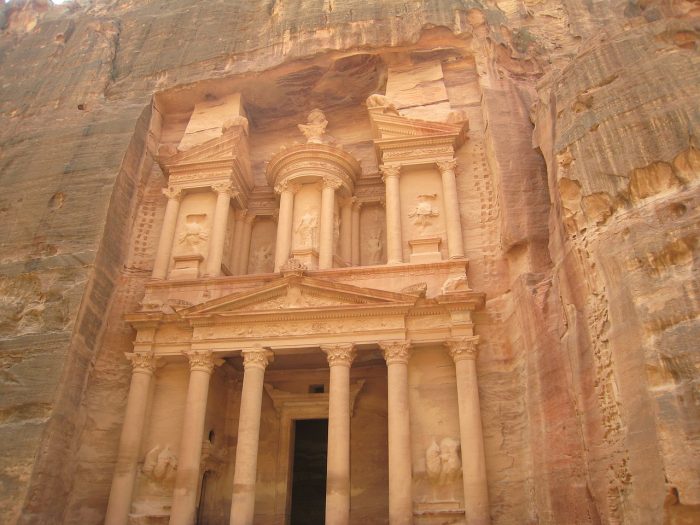 Win a trip to Tulum, Mexico

Win a trip to the Greek Isles

Win a trip to Dublin, Ireland

Win a trip to Botswana

Win a trip to India

Win a trip to Jordan

Win a trip to a Club Med resort in the Caribbean, Mexico, or Florida

Win a trip to Montana

Win a trip to the Fyre Festival in the Bahamas

Win a trip to any W Hotel