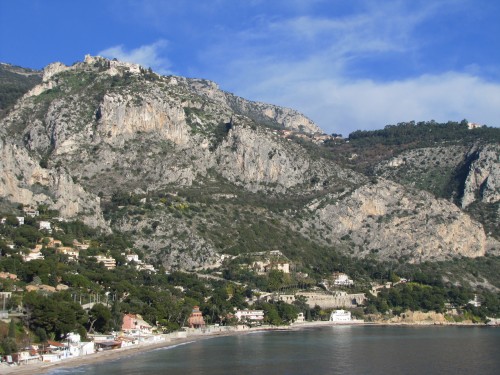 Win a trip for 2 to the French Riviera

Win a wine week for 2 in Tuscany

Win 2 tickets to Barcelona from KLM

Win a trip to the Bahamas from Shark Week

Win a trip to a Colorado dude ranch

Win a trip for 2 to Niagara Falls from Travel Channel