High above the Arctic Circle, Tromsø, Norway is known for its seasonal extremes – polar night in the winter, and midnight sun in the summer. In December, I visited Tromsø in search of the Northern Lights. While I was there, I also checked out some great places to drink craft beer in Tromsø. Being Norway, beer prices are of course on the high side. The city isn’t particularly large, but it still had several nice bars, one major brewery, and a couple of others that are just starting up. Mack’s is the dominant local brewery. It has been around since 1877, and for a long time it was the world’s northernmost brewery.

Blå Rock Café has 10 taps, about half of which are local, including some from Mack’s. There were also about 50 bottles available. The bar has a few floors with a good amount of space, so there’s always some corner available to sit in. I visited on a Sunday evening, and it had a cool, chill vibe.

As you might guess from the name, the bar has a rock theme. The music playing was all great, and they even were playing full albums, which is always nice. While I was there, I heard the Beastie Boys, the Black Keys, David Bowie, and Calexico. There are also live music shows. 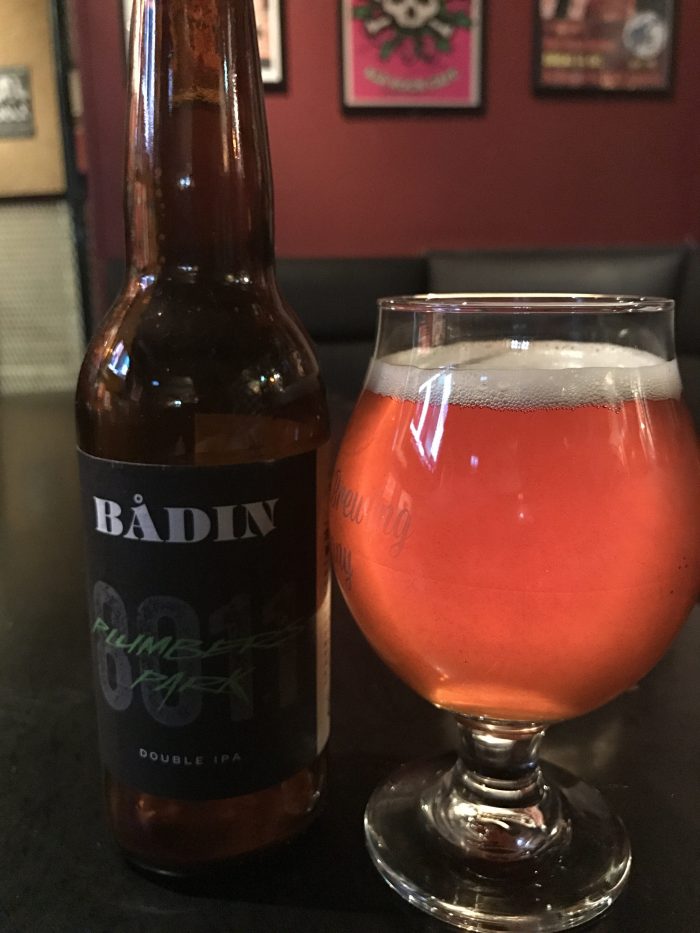 In addition to the good music playing throughout the bar, the burgers also had music themes. There was even a Calexico themed burger. Someone there must love Calexico, which is cool but also random to see a fairly unknown Arizona band referenced multiple times in northern Norway. I opted for the Dead Kennedy’s bacon and cheeseburger. I got the 100g one, so it was thin, but it was still flavorful and juicy, a legit good burger.

Ølhallen has the best selection of craft beer in Tromsø. It has a massive tap selection with 60+ different beers on offer. This is an incredible amount for such a small city. The bar, which is the oldest in Tromsø, is owned by Mack’s, so there are many Mack selections, of course, but there are also plenty of different beers from smaller Norwegian breweries as well. It’s good to see a larger brewery supporting other brewers rather than trying to monopolize a market. The staff also were knowledgeable about all of the beers on tap, which is no small feat with so many available.

As for the bar, it felt like a ski lodge. There were plenty of tables and benches to sit at. It also had giant stuffed polar bear, in case you’d forgotten you’re in the Arctic.

The one bad thing about Ølhallen: It has the oddest hours of any great craft beer bar I have ever been to. The bar opens at 10am and then last call on weeknights is at 7pm. Yes, that’s right, 7pm. If you like drinking during working hours, then Ølhallen is the place for you. On weekends, the bar does now stay open until a more-reasonable 12:30am.

Café Sann is a cool little café in central Tromsø. At first, it doesn’t seem much like a craft beer bar, but rather like you’ve stepped into the set of Friends.

While the place is more like a casual coffee shop, it also has 8 taps of beer, plus a hundred or so bottles. There are plenty of local craft beers available, plus others from all over Europe and the United States. It’s a relaxing place, one that’s a nice, social spot to hang out with friends.

Vertshuset Skarven (Skarven Kro) is a multilevel building that offers one of the best selections of craft beer in Tromsø. I counted 28 taps, plus another 300 or so bottles. The selection was phenomenal, though one of the beers I had was a bit older than I would have liked, which happens when you have such a broad selection in a fairly small market. 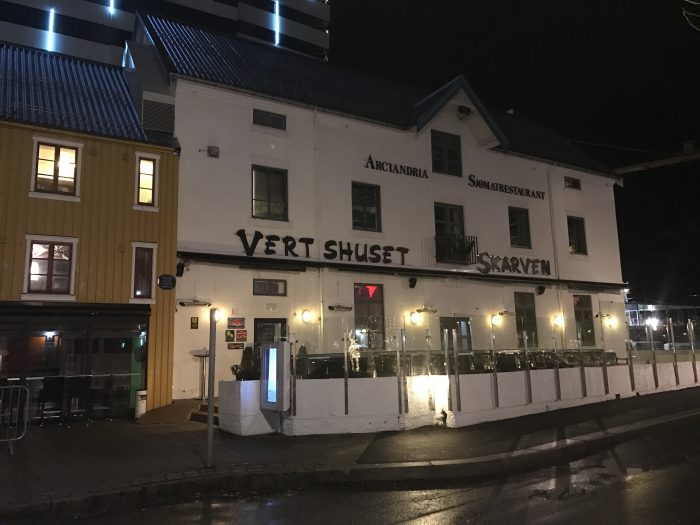 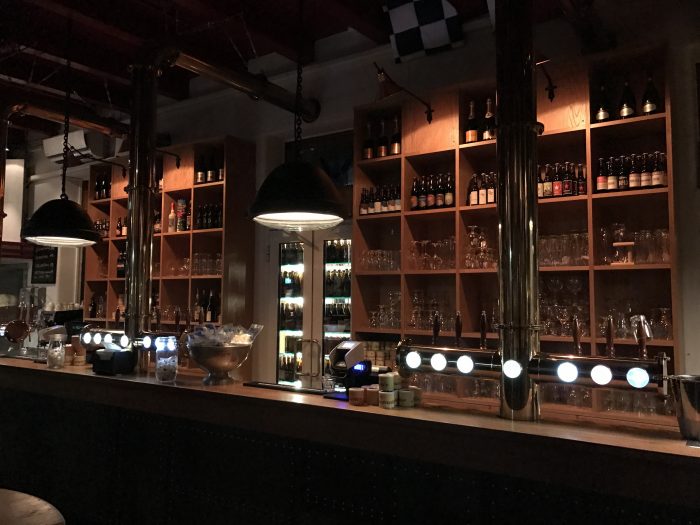 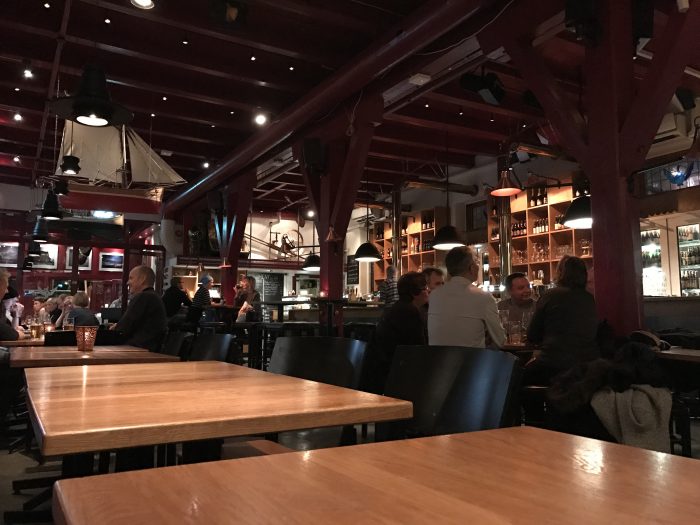 Bryggeri 13 is a small brewery in Tromsø. Their hours are sporadic, but with the town being small, it’s not too out of the way to pass by. I got lucky and found out they were going to be open for a private event, which the group was nice enough to let me join for a bit to try some beers. 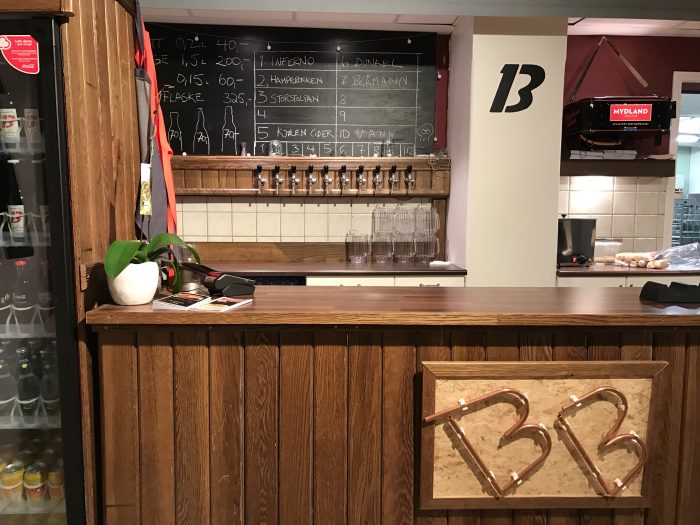 Bastard Bar/Huken Pub is a two-story building with two separate bars. Upstairs, there is Huken Pub, a laid back comfortable spot selling craft beer with burgers and pancakes. It’s a cozy bar with cozy food. 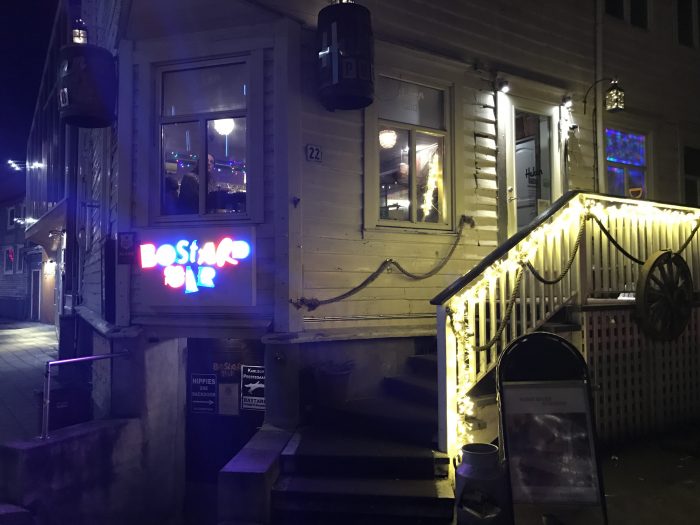 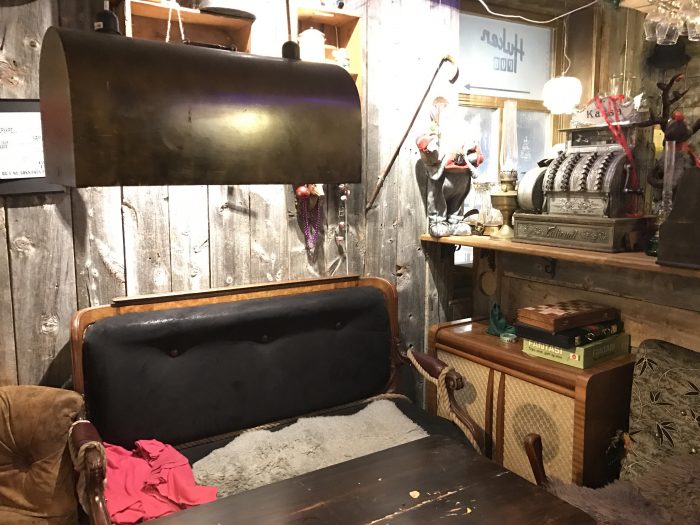 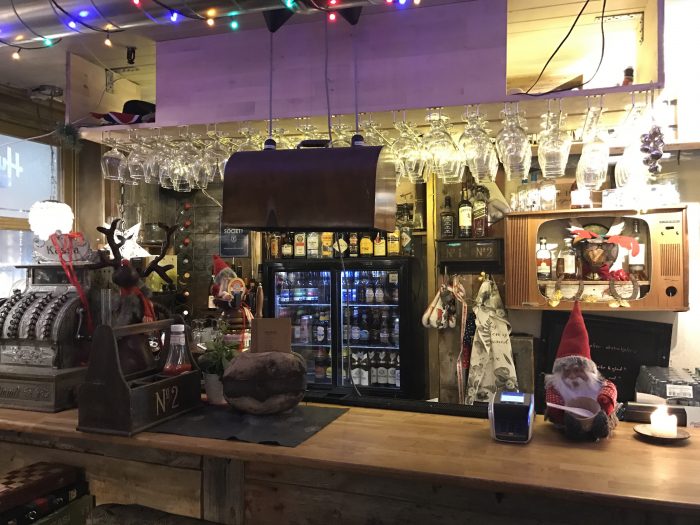 Downstairs is Bastard Bar, a music venue/bar that has a small, but decent craft beer selection and a punk theme. 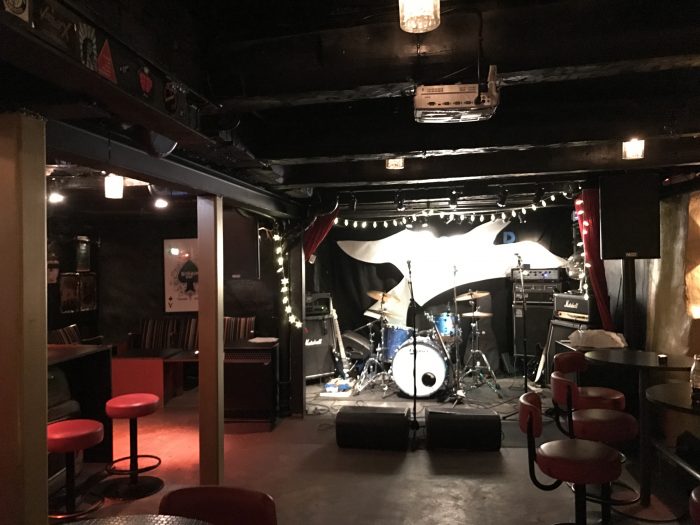 Plus there are some amazing posters on the walls of the restroom. 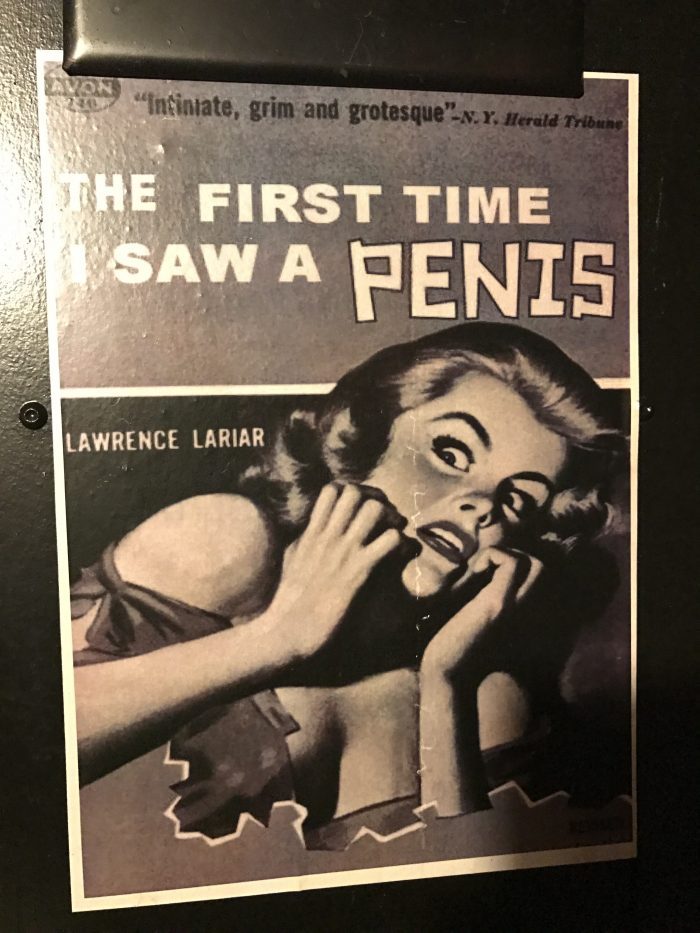 Tromsø, Norway might not be a craft beer destination itself, but there are plenty of good places to drink while you are there. If you’ve come to see the Northern Lights in Tromsø, you might as well have some decent craft beer in Tromsø as well.