By this point, it feels like everyone has been to Iceland. I finally made it there for a few days, and in between going on tours of the gorgeous natural wonders, I stopped in at some of Reykjavik’s craft beer bars. Beer only became legal in 1989, but despite that, the city has several good beer bars & breweries. Reykjavik is an expensive city in the first place, and drinking there is even worse. Craft beer is sold in smaller pours to make the prices reasonable, but still, Iceland is not a place you want to go to get drunk if you want your wallet to not be instantly drained. That said, here’s where you can find the best craft beer in Reykjavik, Iceland.

Skúli Craft Bar has 14 taps, most of which are Icelandic. There are some bottles too, as well as several from Borg, the highest rated brewery in Iceland. 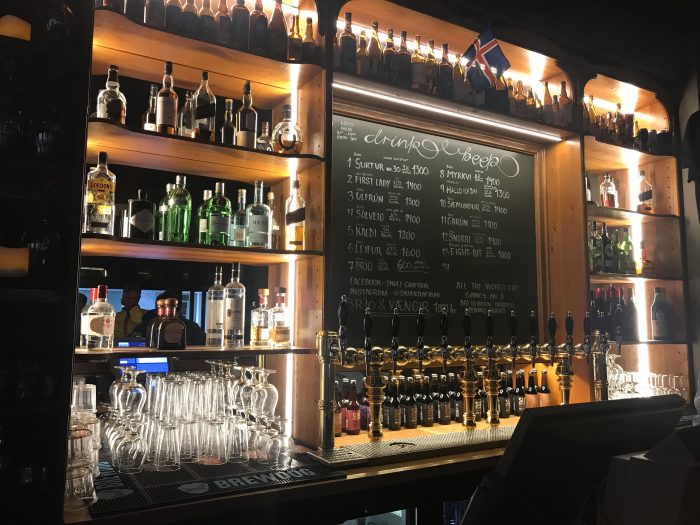 Additionally, you can get food from a truck outside. The menu was mostly Korean/Asian, and food prices were pretty reasonably priced compared to what I saw at other bars. 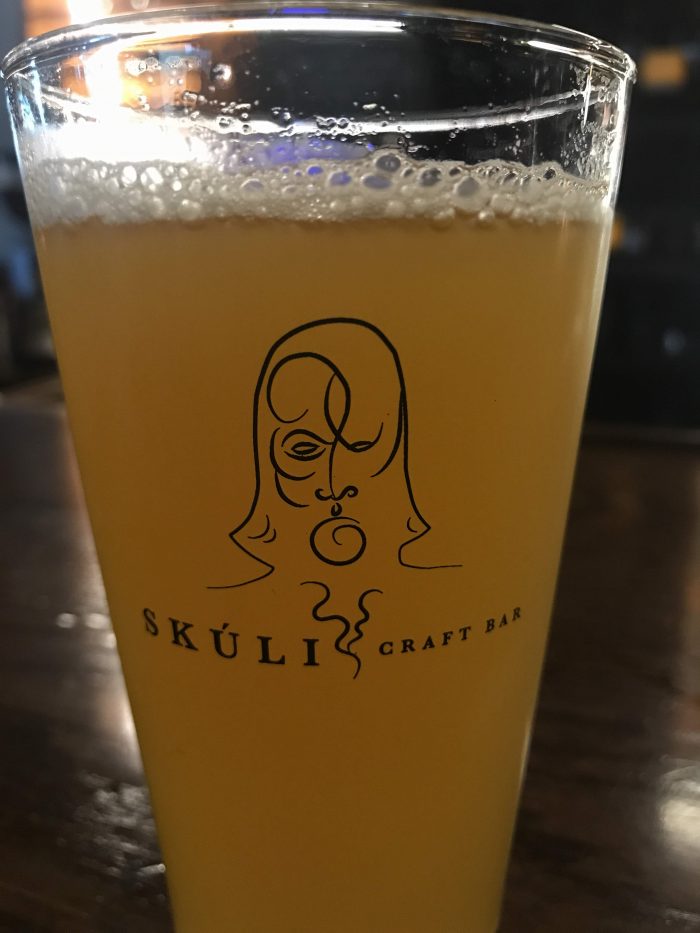 Overall, Skúli Craft Bar is a cool place with one of the more fun vibes of Reykjavik’s craft beer bars.

Micro Bar is a small basement bar with a chill atmosphere. 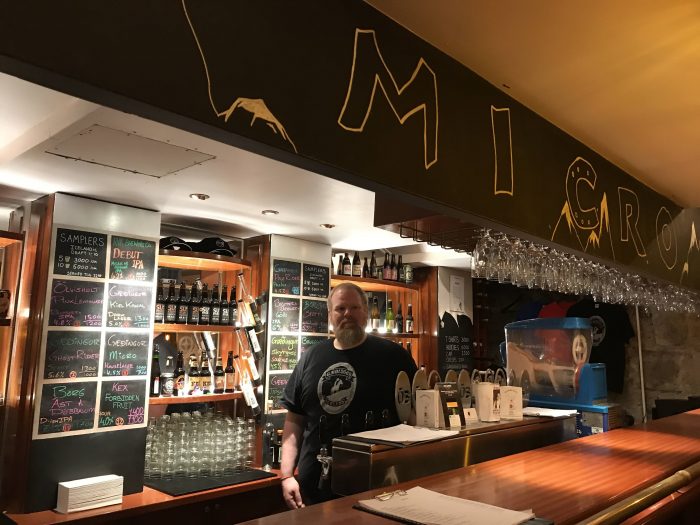 They’ve got 14 taps, plus a selection of a few dozen bottles, as well as snacks. It has one of the best selections of craft beer in Reykjavik, with welcoming staff members. 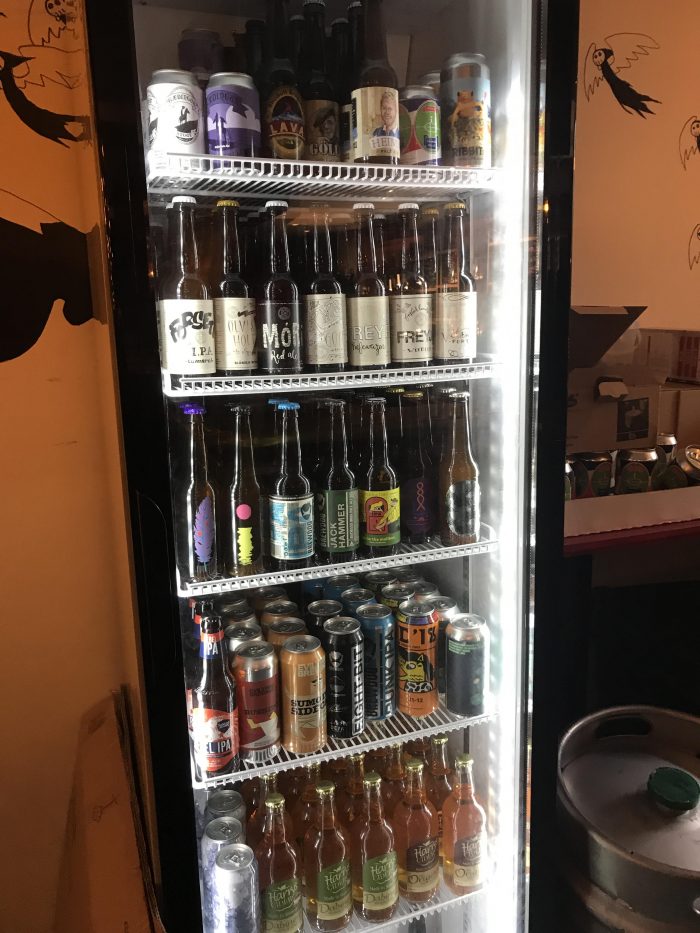 So much of what I saw in Reykjavik was fairly new concrete buildings, so it was nice to see an older bar like Ölstofa. From the outside, it looks like a dive, but inside it’s rather welcoming. 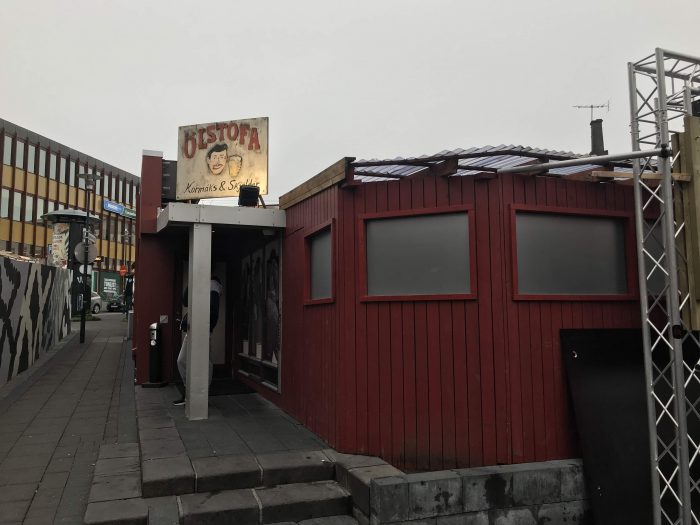 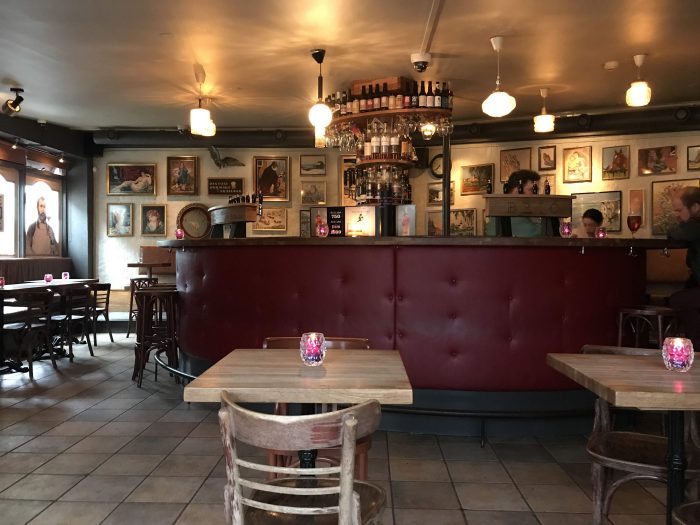 They have 10 taps, with plenty of Borg. 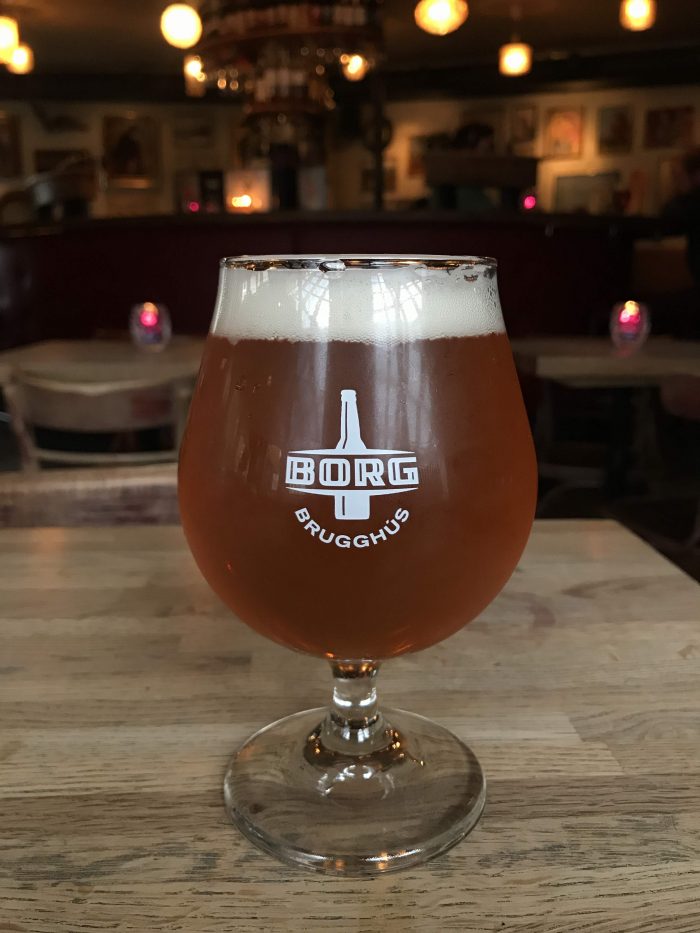 It’s a cool place, and since it’s a bit off the main streets in the area, it’s a bit more laid back than the more crowded spots.

Bryggjan Brugghús is a craft brewery located in the old harbor area of Reykjavik. 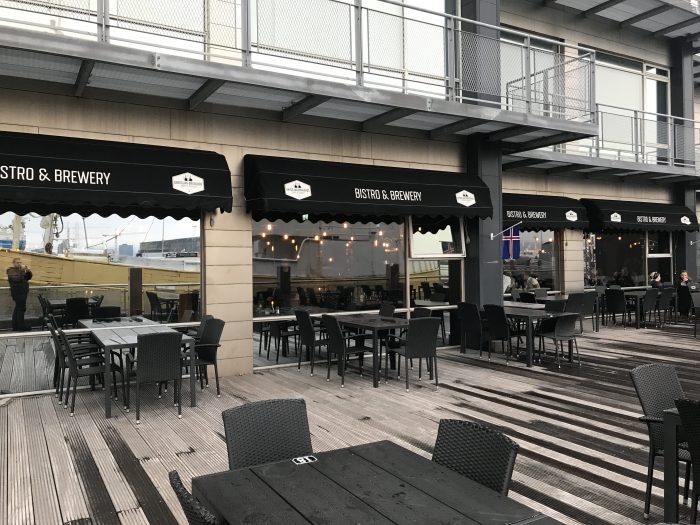 There are plenty of restaurants, shops, and bars around this area of the waterfront. 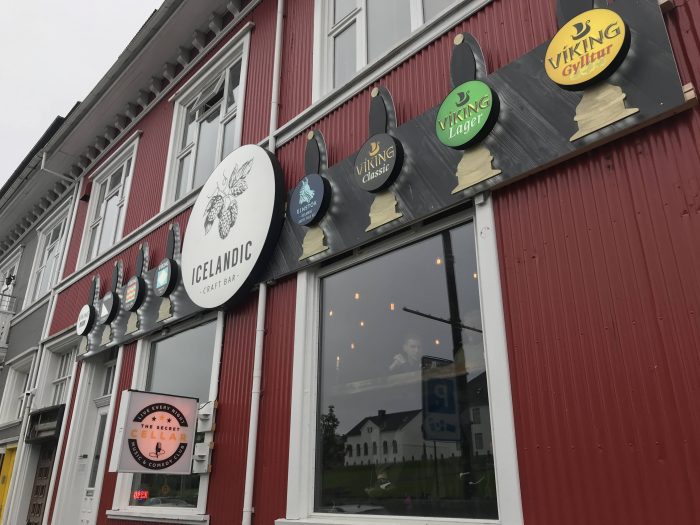 Icelandic Craft Bar is located next to Icelandic Street Food, one of my favorite restaurants I visited in Reykjavik. It’s a great place to get a cheap meal compared to most other places in the city. Be sure to visit for some unlimited lovely homemade soups & stews, served with a friendly smile. 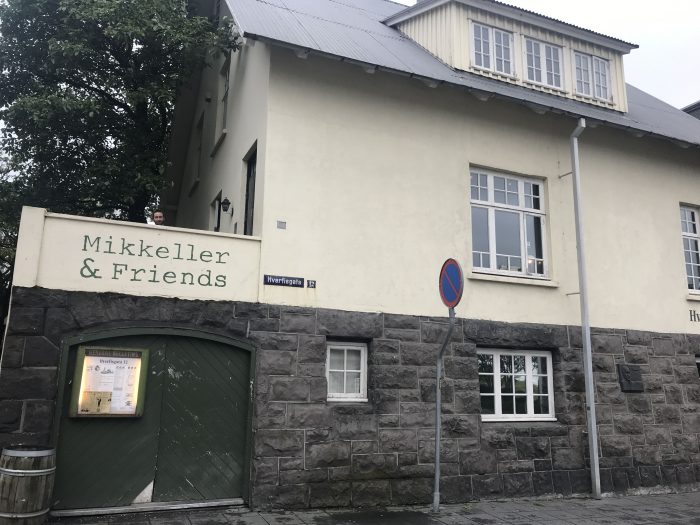 I’ve visited Mikkeller bars around the world, and these days, most of them feel identical. That’s why I was refreshed to visit Mikkeller & Friends in Reykjavik. Located on the top floor of a rustic building above a restaurant, it feels much more like a homey attic than the clean Danish design of most other Mikkeller outposts. They’ve got 20 taps of beer, and the place can get rightfully packed. 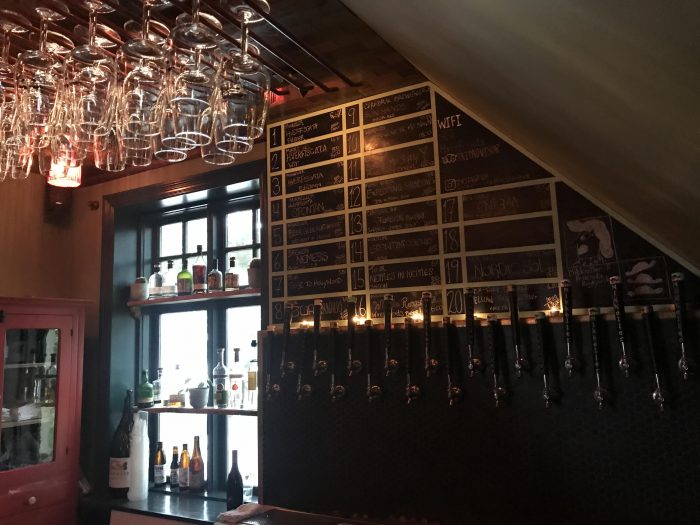 There is also a Brewdog bar that has opened just down the street.

Bastarður Brew Pub is a cool, busy place, located right next to Ölstofa. 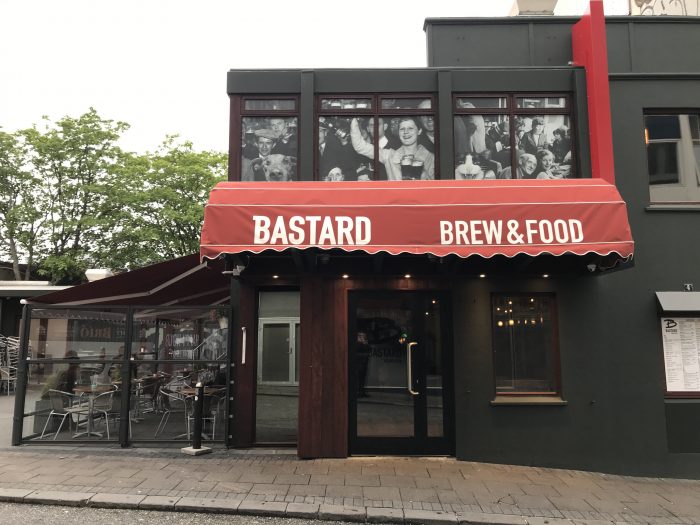 It’s one of the bigger beer bars in Reykjavik & has a full food menu, so it can get quite crowded. They’ve got about a dozen taps, plus cans & bottles. 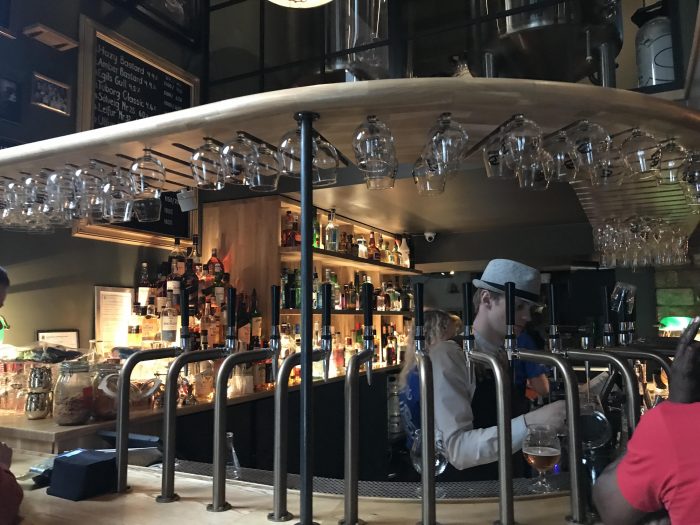 Frederiksen Ale House has 12 taps, all of which are from Einstok or Viking. There’s a small selection of bottles as well. 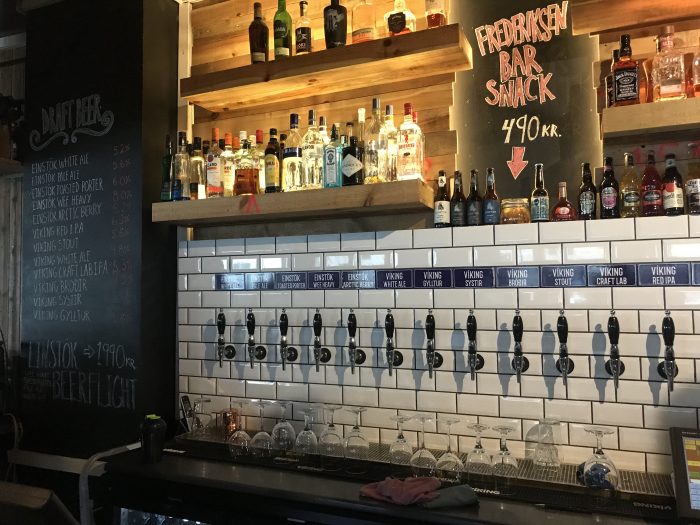 In addition to local mainstays Borg, there are several other local craft breweries to look for, including & RVK Brewing, & Malbygg. Other beer bars include Session Craft Bar, and the Kex Hostel.

Despite having only started brewing any beer at all in 1989, Reykjavik is seeing rapid growth when it comes to craft beer. While drinking in the city isn’t cheap, save money by going for cheaper meals instead, and enjoy some of the local beer bars. For cheap food, in addition to Icelandic Street Food, which I mentioned above, no visit to Reykjavik is complete without getting hot dogs at Bæjarins Beztu Pylsur. 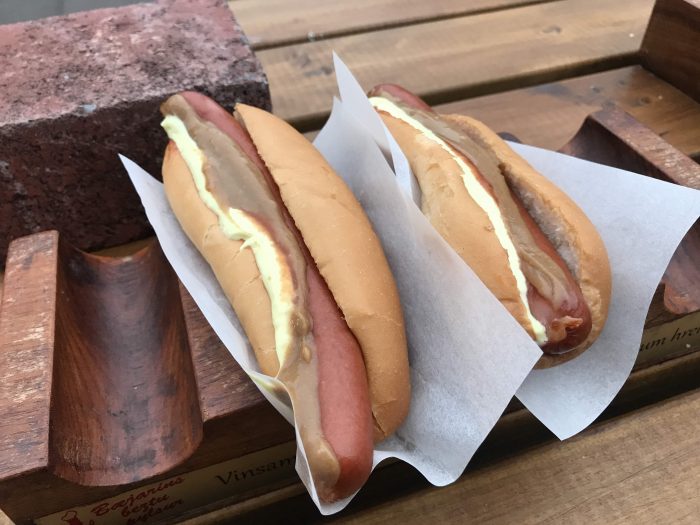 Have any other craft beer recommendations for Reykjavik? Let me know in the comments! 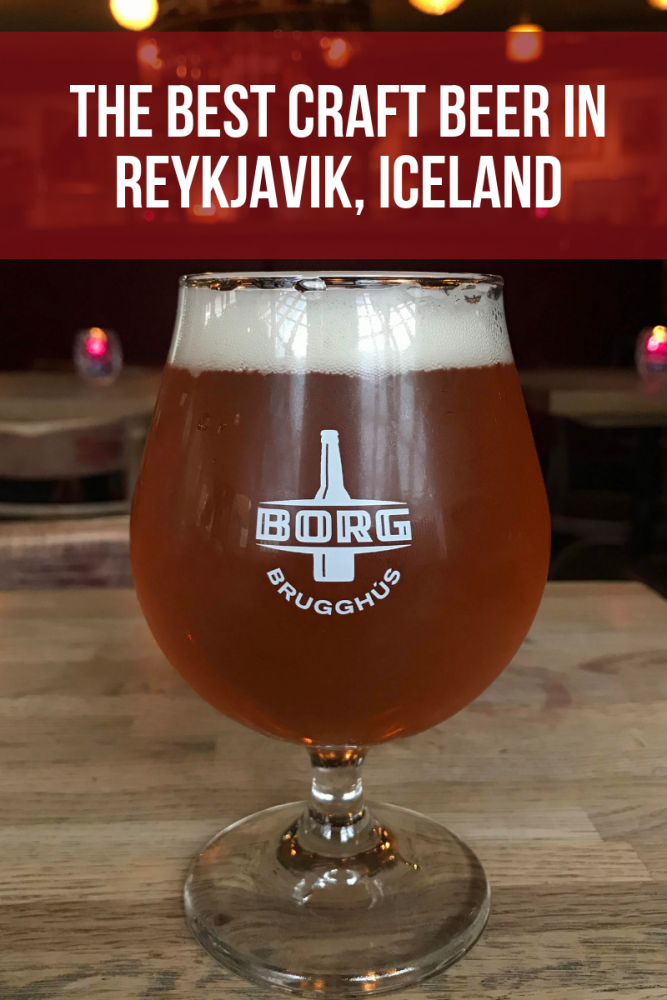