Killarney, Ireland is the main tourism hub for County Cork. The area has some of the most beautiful scenery in Ireland. It’s a jumping off point for visitors looking to tour the Ring of Kerry, Dingle Peninsula, Gap of Dunloe, and much more. After spending the day hiking, driving, and enjoying the outdoors, it’s time to head to a local pub. Killarney’s nightlife scene isn’t huge, but there are a few nice places for craft beer. Here’s where to find the best craft beer in Killarney, including breweries, beer bars, and bottle shops.

The best breweries in Killarney

Killarney Brewing Company is the largest craft brewery in Killarney. Their beer can be found all over town, but the brewery is a nice place to spend an afternoon or evening. 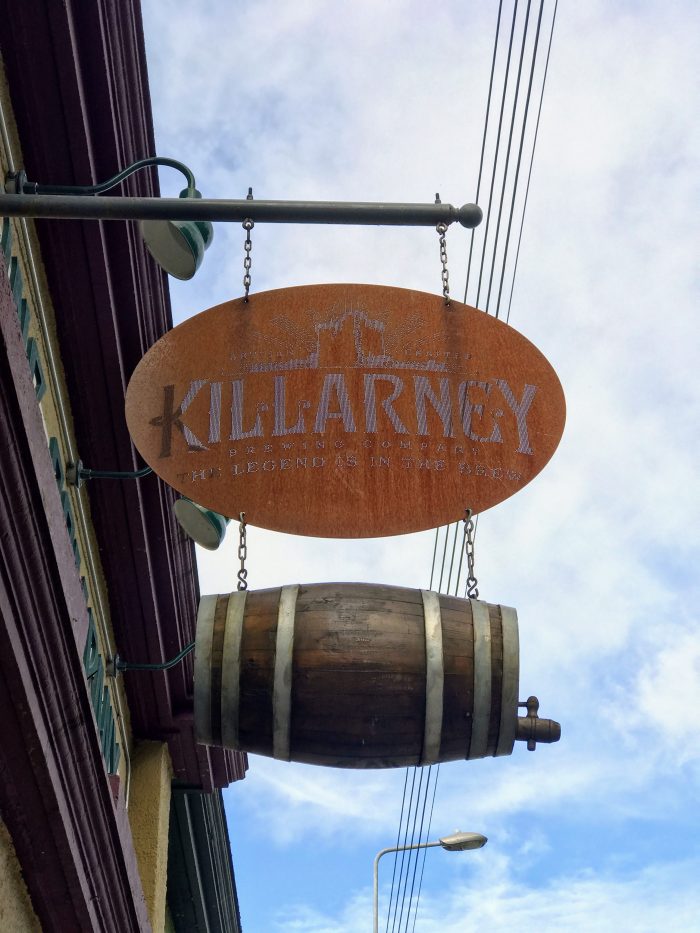 The brewery & tap room is housed in the former Killarney Mineral Water drinks facility. Inside, it’s an intimate room, while there’s also a cool little outside patio to enjoy when the weather is nice. 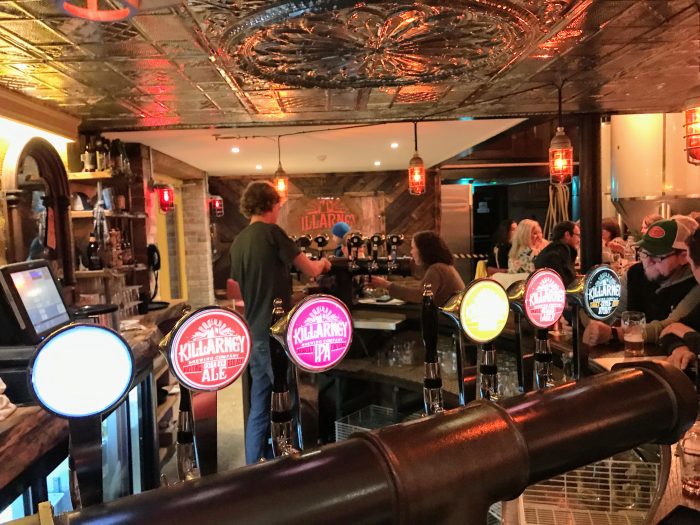 The brewery has 6 taps of their own beer, featuring their core IPA, Irish Red Ale, blonde, lager, & stout, as well as seasonal selections. Some varieties might be sold out at times. For example, they didn’t have their stout available when I first visited, which might be a crime for a brewery in Ireland. 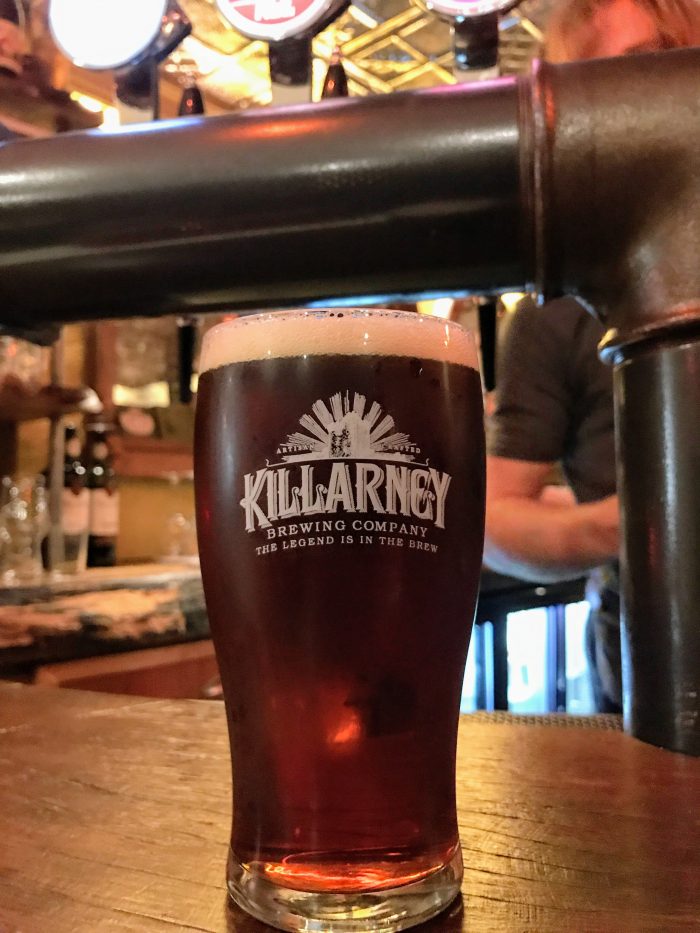 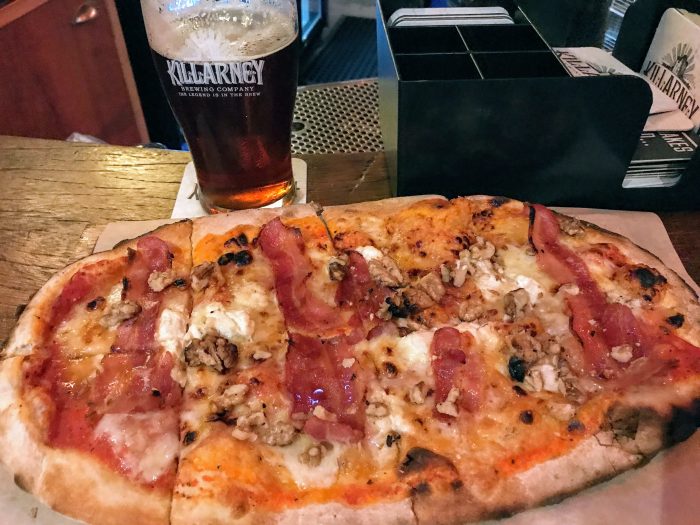 You can also take a tour of the brewery. The 1 hour tour shows the facility & finishes with a tasting. 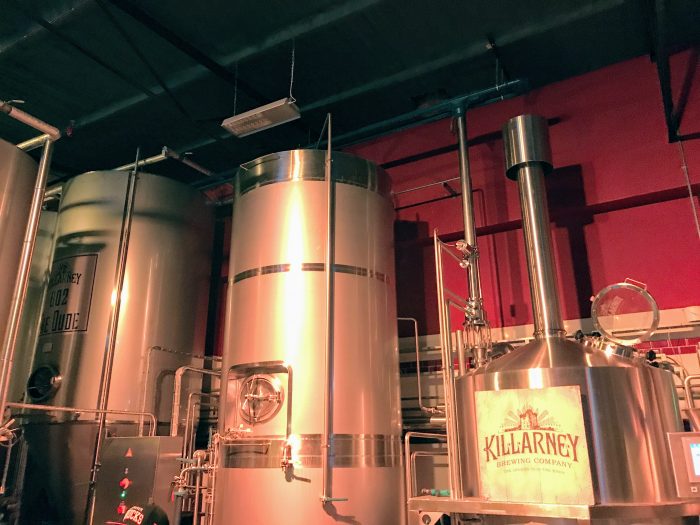 Torc Brewing shares a name with several local geographical features, including a waterfall & mountain just south of Killarney, though the brewery is located north of Killarney. At the moment, their beer is only available online or in local stores & bars.

There are several other craft breweries & bars around Kerry & Dingle, so be on the lookout for those while you’re touring the area.

Courtney’s is one of the oldest pubs in Killarney, having been in operation since the 1800s. Their beer selection is that of a traditional Irish pub, but amongst their 15 taps, about 5 or so are craft, including local Killarney. They also have about 50 bottles & cans, including a fair amount of local beer. You can also sample 7oz pours of any 3 drafts for a reasonable price. 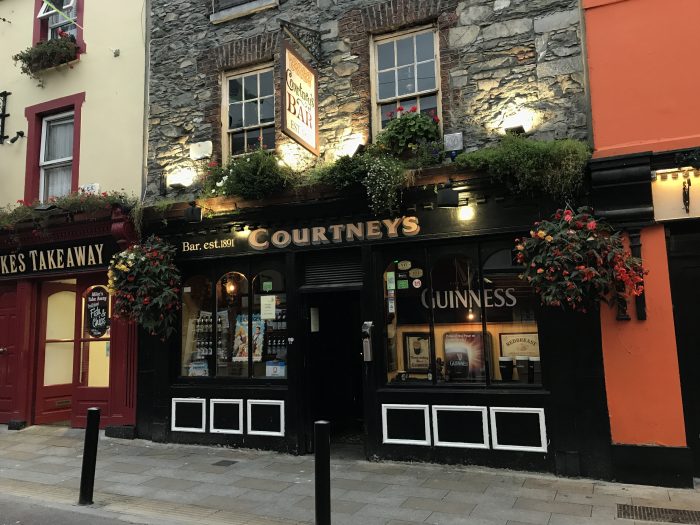 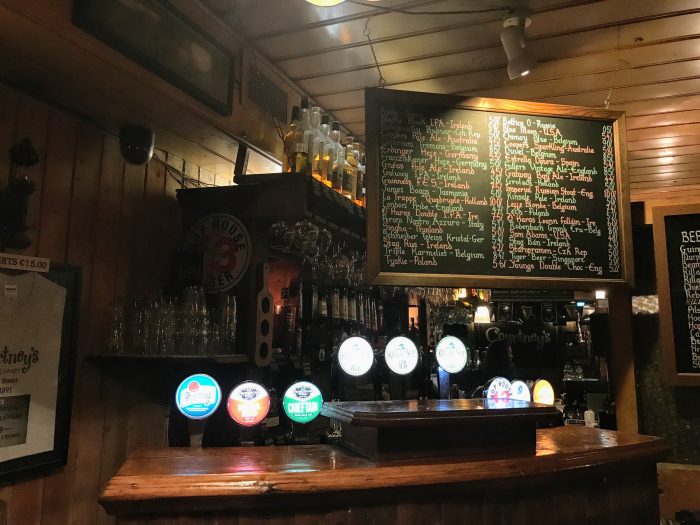 It’s a cool dark pub with live music and a great whiskey list as well. Courtney’s is a great night out in Killarney, whether you’re there for the craft beer or not.

As you might expect from the name, Celtic Whiskey Bar & Larder is a gastropub that specializes in Irish whiskey. 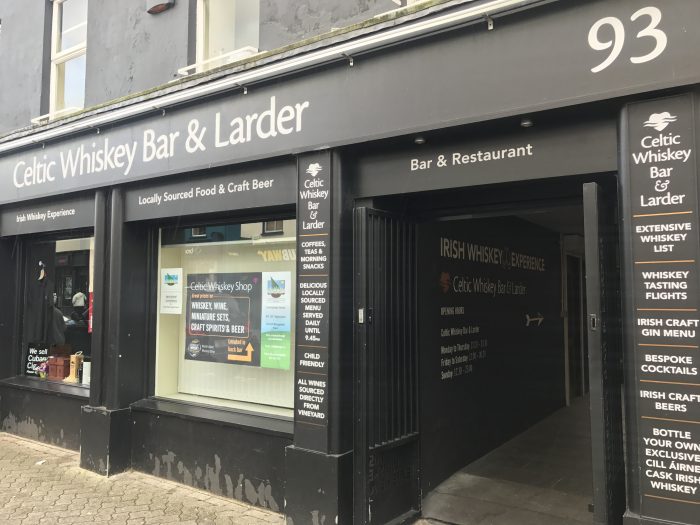 They claim to have the largest private whiskey collection in Ireland, plus tons of Irish gin. With hundreds of bottles, it would be tough to beat them. They do whiskey tastings & classes, as well as flights.

Celtic Whiskey Bar & Larder doesn’t just do whiskey well, however. They also have a craft beer selection of 12 taps, plus a few dozen bottles. The same owners also have an online shop called Craft Beers Delivered, so the selection has likely grown. 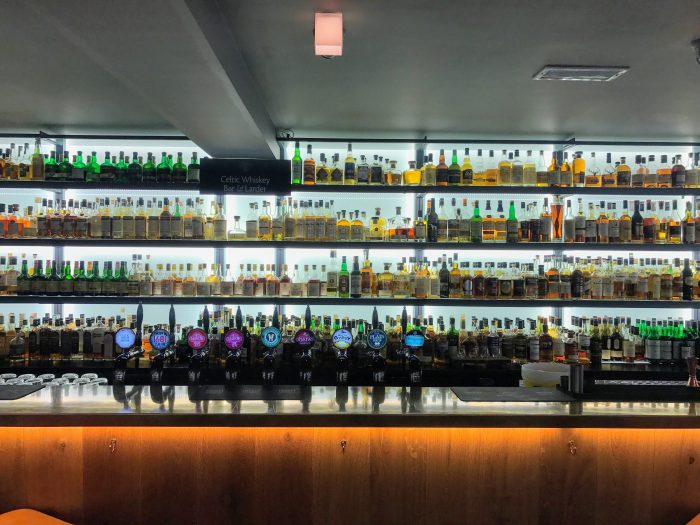 In addition to all of these spirits & beers, they also offer fantastic local snacks & meals, including a local cheese & charcuterie board. 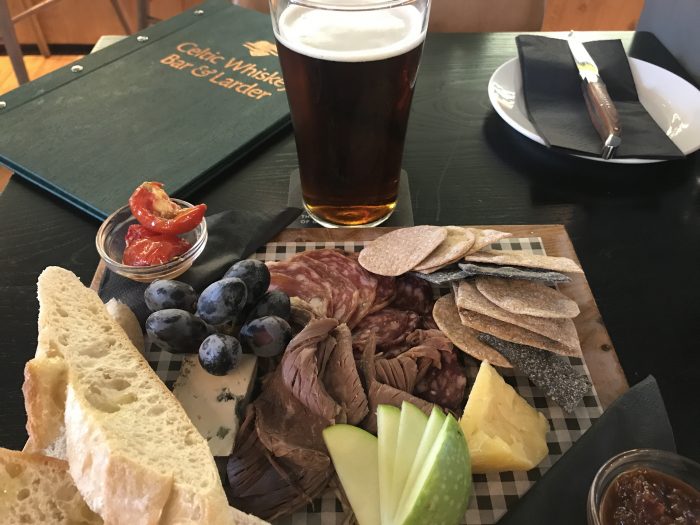 The Shire is a “Lord of the Rings”-themed pub. They have a few house beers available, which are brewed by Killarney Brewing Company.

The Porterhouse (not affiliated with the Irish craft brewers Porterhouse) is a local gastropub that offers a selection of craft beer & hearty meals.

The best bottle shops in Killarney

Carry Out Off License

Carry Out is an Irish chain with two locations in Killarney, one just south of the Killarney city centre and another at the northern edge. 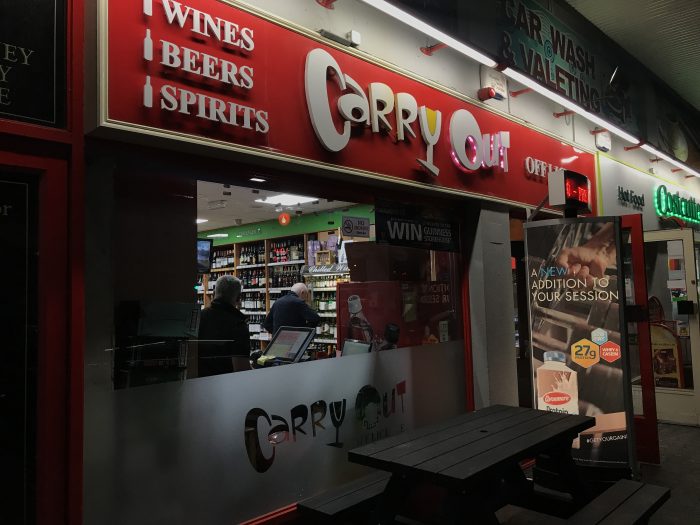 The liquor stores are located at gas stations, offering about 100 or so craft beer cans & bottles. 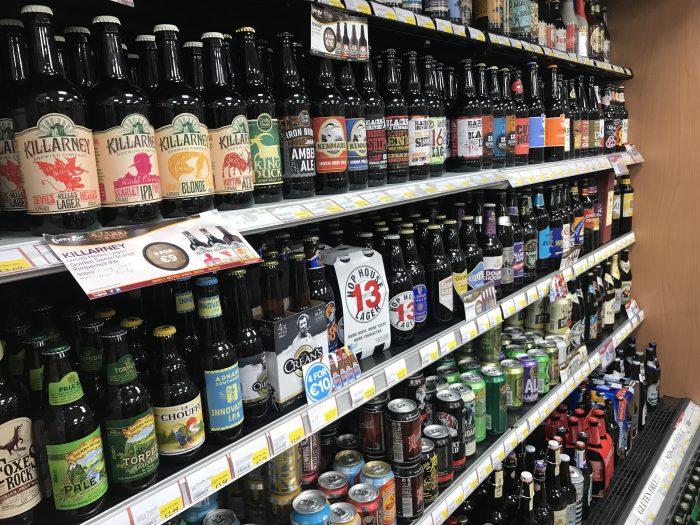 While there aren’t a ton of craft beer bars & breweries in Killarney, there are at least a few. Given the large tourist trade, it’s actually a bit surprising that there aren’t more, but perhaps that will eventually change.

If you’ve spotted any other great places for beer in Killarney, let me know in the comments!

Here are some great Killarney tours & other things to see & do in the city.

If you’re looking for a place to crash after drinking beer in Killarney, check out these Killarney hotels & AirBnbs.