Home
News, Tips, & Reviews
How to get a Japan Airlines record locator for a flight booked on American Airlines

When booking a codeshare or award flight such as this, you will be given an American record locator. Unfortunately, this locator isn’t sufficient if you want to make certain changes to your reservation, including seat assignments. You’ll have to get your Japan Airlines record locator in order to do this.

Don’t worry, getting a JAL record locator for your reservation that was booked through American is easy, though it might take a little bit of time depending on how busy American is.

All you have to do is call American Airlines reservations at one of the phone numbers below, or your appropriate number if you are an elite member:

Call the appropriate number, then go through the robot menus for existing reservations. You might be on hold for a bit, but eventually you will be connected with an American Airlines reservation agent. Give them the record locator from AA, and they’ll be able to give you the corresponding record locator for Japan Airlines. It usually only takes a second. You can then use that record locator on the JAL website to see your full reservation details & make any seat changes you might need to make (tip: go to web check-in on the JAL website rather than “view my reservations”, otherwise you might not be able to actually make any changes) 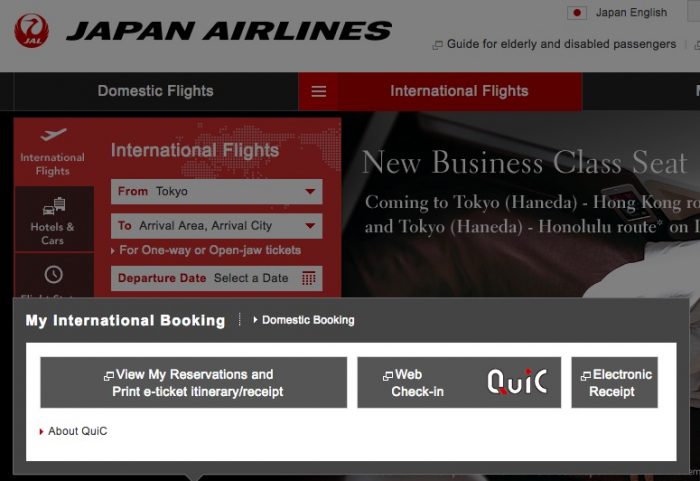