The Blue Lounge Lisbon Airport is the smaller of the two Priority Pass lounges at the airport by a long shot. It’s in a much quieter area of Lisbon Airport, near Gates 7-13. 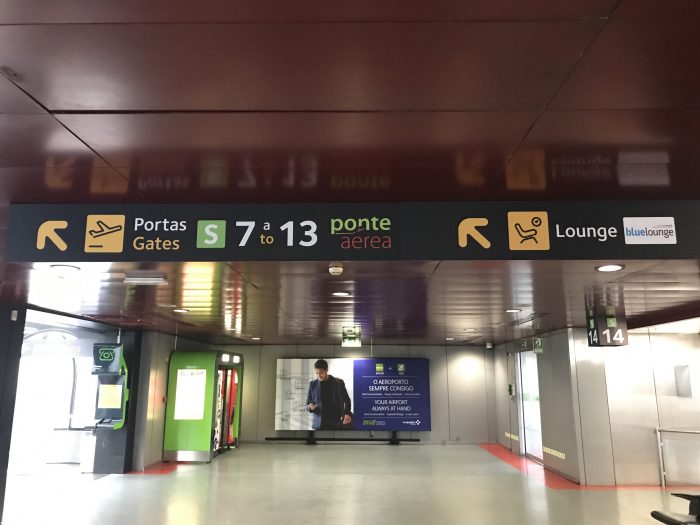 Proximity to those gates is one of the only reasons why you should go to the Blue Lounge Lisbon if you have another option. The ANA Lounge Lisbon is far nicer, with more space as well as better amenities. 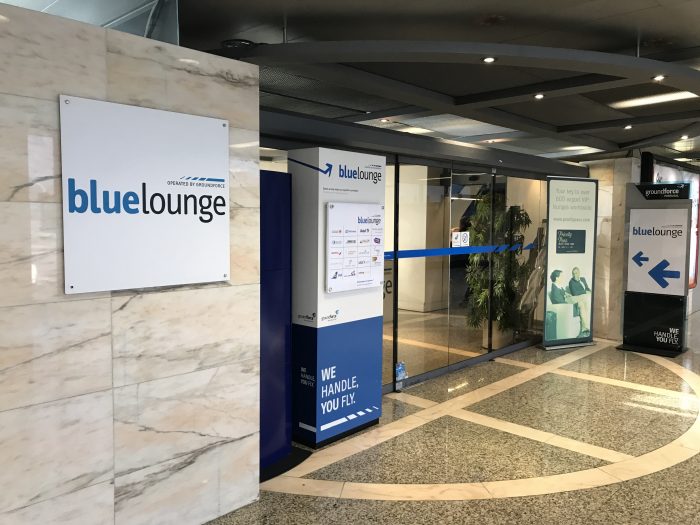 The Blue Lounge Lisbon is not particularly comfortable, nor does it have much natural light coming in. 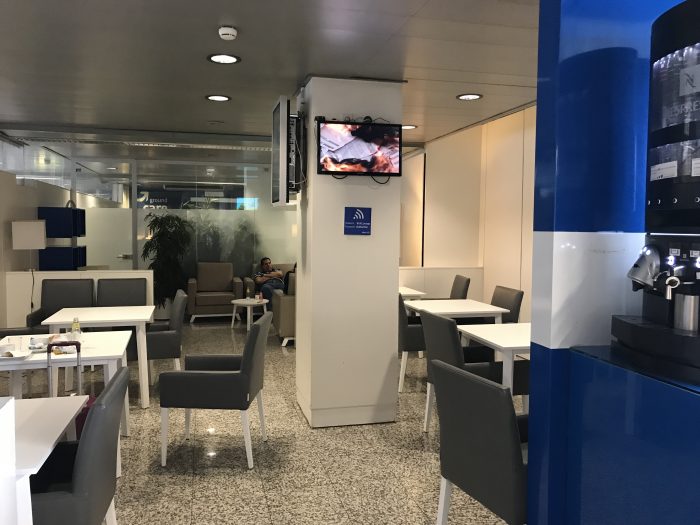 There is a very basic liquor selection, though there is port & Portuguese wine. 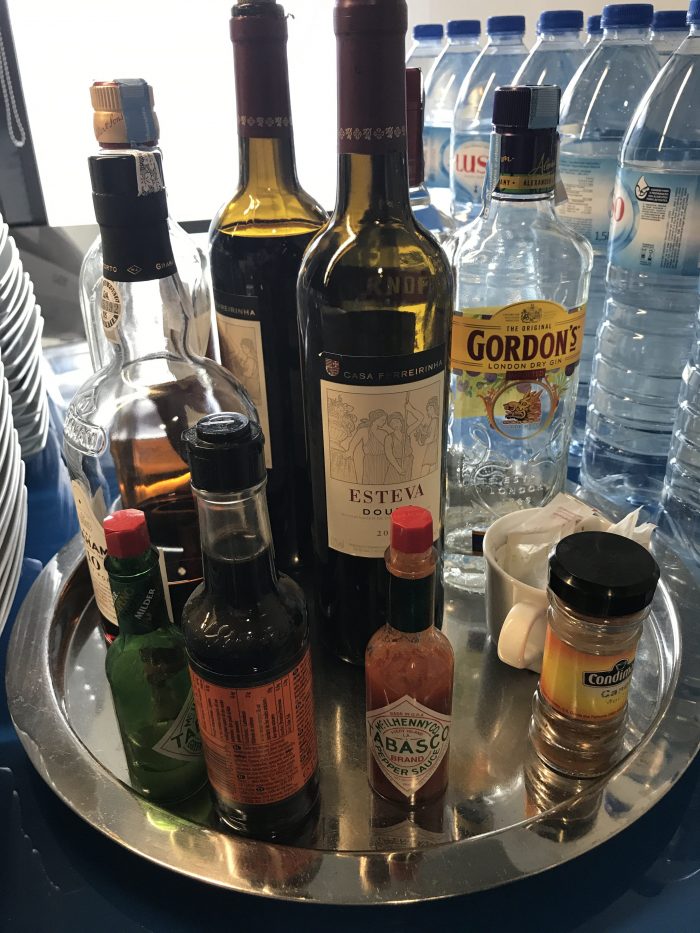 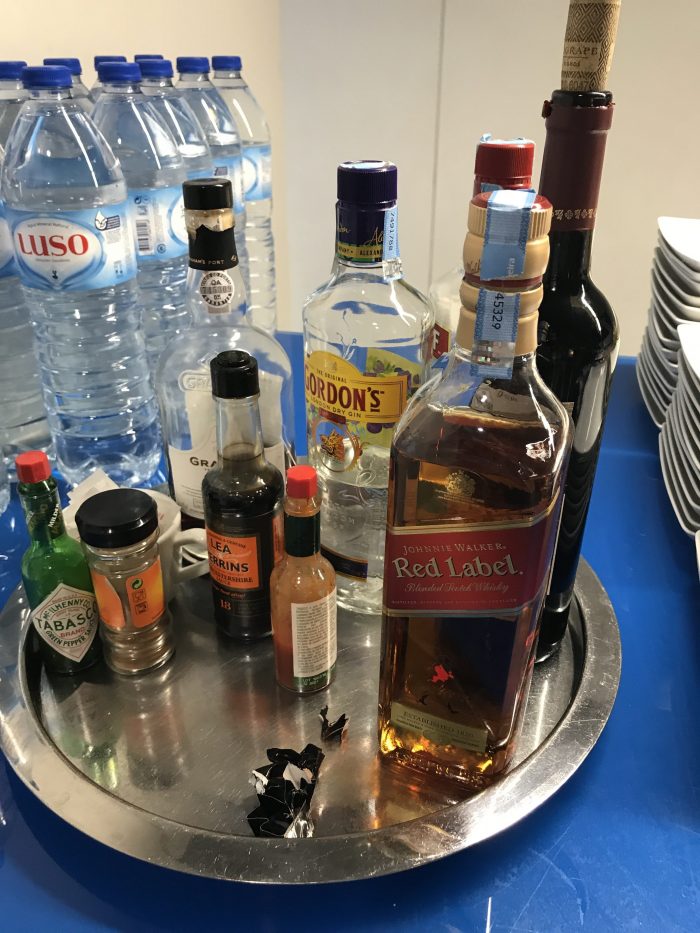 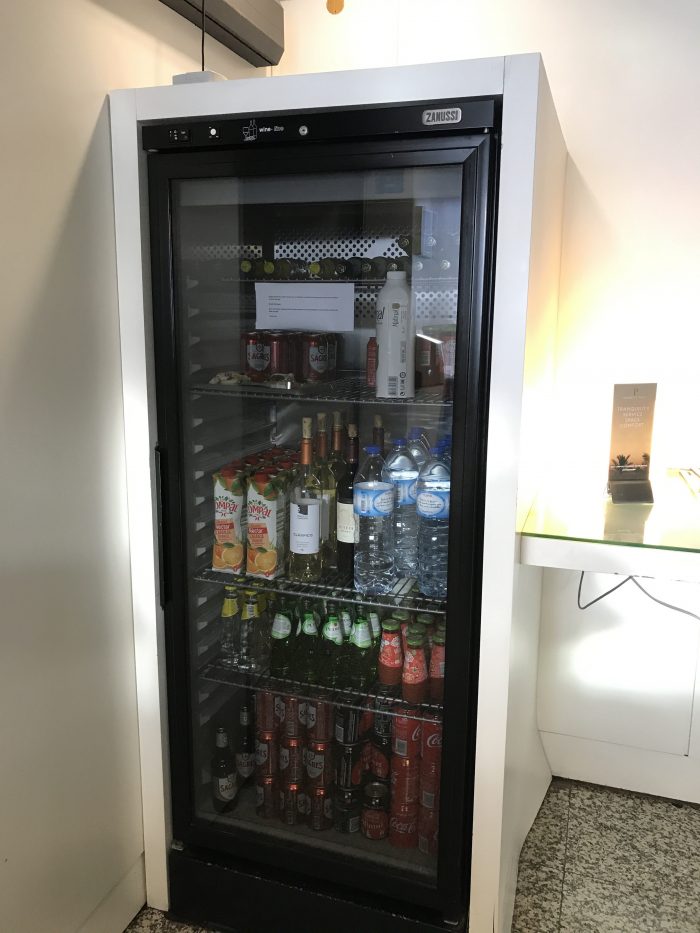 The food selection is minimal, with a few sandwiches available. However, there’s one major highlight of this lounge… pasteis de nata!! 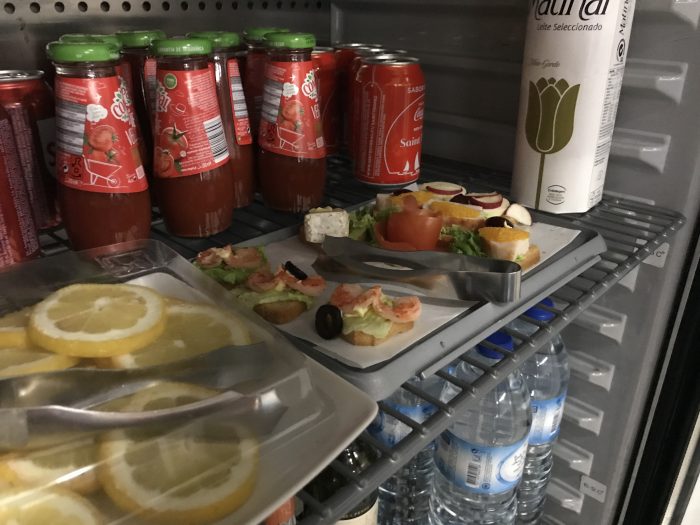 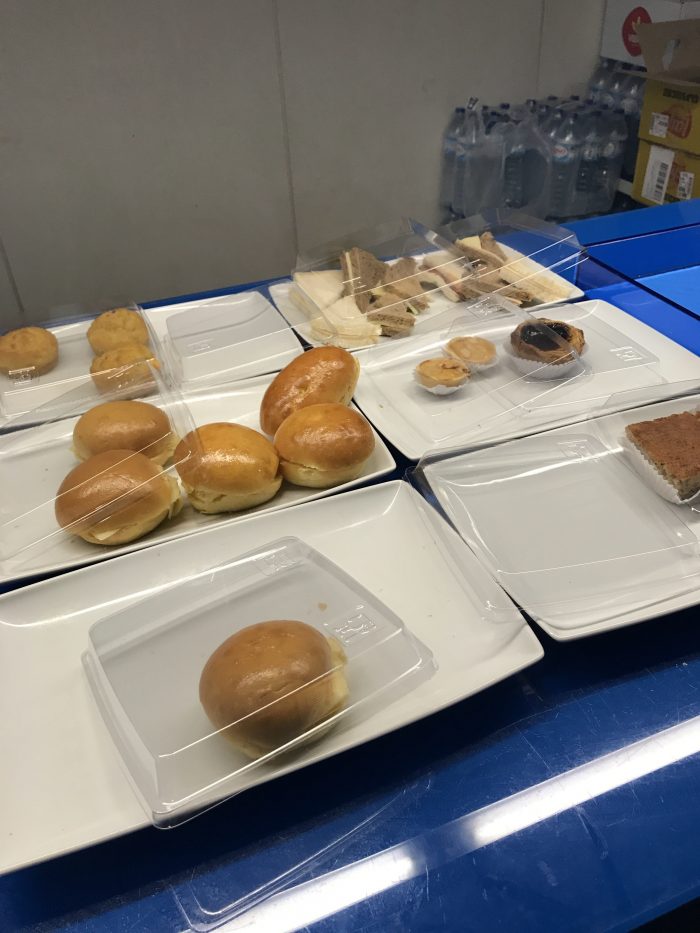 If you haven’t had enough pasteis de nata while in Portugal, you can have a few last ones on your way out of the country. 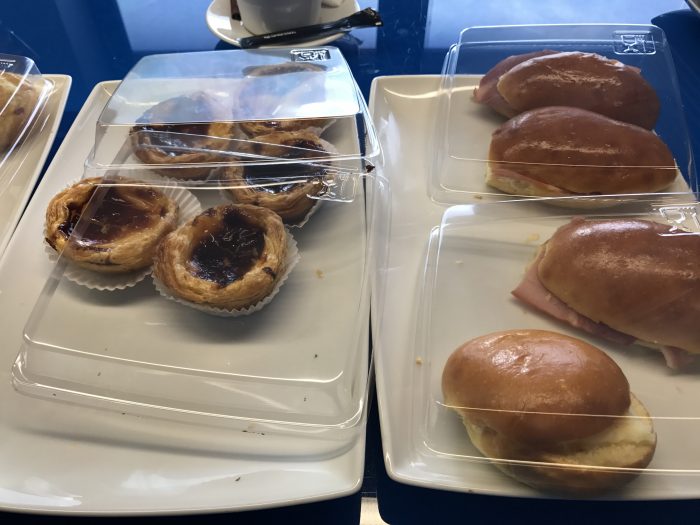 That’s pretty much the highlight of the Blue Lounge. Stop in and get some pasteis de nata, and that’s about it. They’re not even close to the best ones you’ll have in Portugal, but if you’ve become an addict (which you will have, if you’ve done your trip right), the Blue Lounge Lisbon is the way to get one last hit before you leave the country.