With a variety of cycling trails for every degree of difficulty, Taiwan is a cyclists paradise. Whether you want a quiet ride in the countryside as you cycle around the edge of Taiwan, or you want to participate in the annual Taiwan Cycling Fest in November, there something for every bike lover. 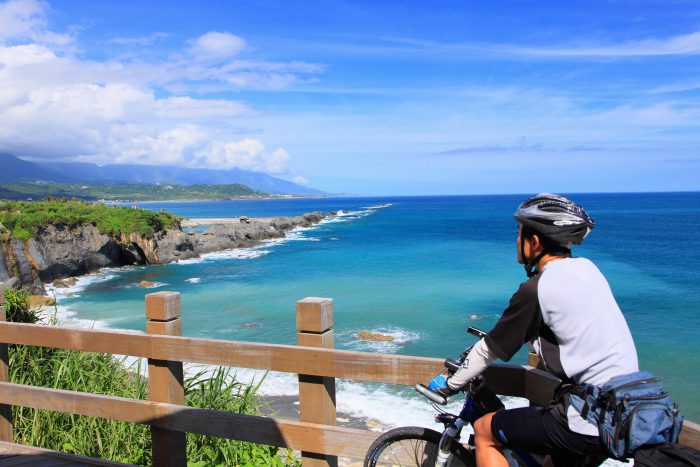 Taiwan has beautiful scenery that’s perfect for access by bike, as you can see in the video below that features everything from busy city rides to tranquil coastal roads to tough mountain climbs, and everything in between.

The biggest cycling challenge in Taiwan is to cycle around the coast of the entire island. In 2015, a 968 ­kilometer bike network that circles the island of Taiwan was launched. The cycling route includes 122 rest stops to make the journey easier. The cycling network also has 12 in­-place paths, as well as railway and provincial highway connections for those who are only completing part of the route around Taiwan by bike. The entire 1,200 km trip cycling around Taiwan can be completed in 9 days, or you can take even longer to take in all of the beautiful landscapes of the island. 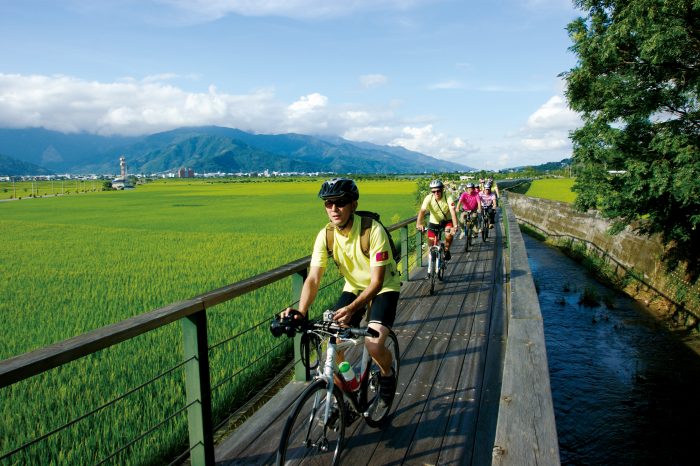 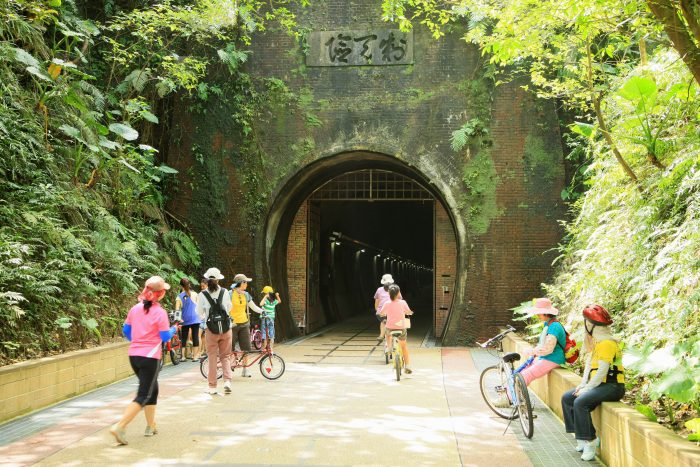 If you’re looking for a shorter cycling trip, Taiwan has plenty of other options, including picturesque trails such as the one around Sun Moon Lake. The Sun Moon Lake Bicycle Trail has been named one of the world’s most beautiful cycling trails, and it’s easy to see why. 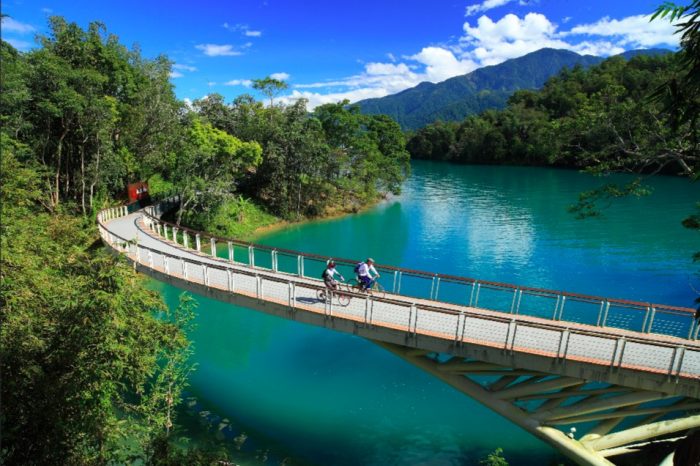 Set in the steep hills of Nantou County, the Sun Moon Lake Bicycle Trail covers 30km (18.6 miles) around Sun Moon Lake, Taiwan’s largest body of water. Cycling around the entire lake is a difficult but achievable goal to see some of the most beautiful scenery in Taiwan. Along the way around the Sun Moon Lake Bike Trail, there are plenty of places to stop for a break including Wenwu Temple, Xuanguang Temple, Xuanzang Temple, Melho Garden, and Butterfly Garden.

Another famous cycling trail in Taiwan passes through Takoro Gorge. Takoro Gorge is a gorgeous canyon located on Taiwan’s east coast. The 19-km cycling route gives spectacular views of dramatic waterfalls, towering rock walls, and peaceful temples. If you’re not up to the challenge of climbing to the top, you can rent a bike and start your ride at the top and cycle downhill from there. 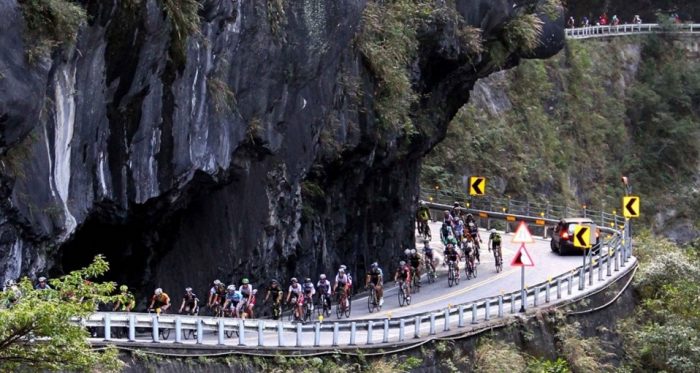 Cycling in Taiwan can be as difficult as you would like to make it. Whether you are a novice cyclist or a seasoned professional, Taiwan’s varied cycling routes & events provide something for everyone all year round, so why not see the island by bike?

This is a sponsored post from the Taiwan Tourism Board