I visited Charleston, South Carolina this past week. I’ll be writing more about my experience soon, but given tonight’s mass shooting, I wanted to write a few thoughts sooner.

I met some really great people in Charleston this weekend. I walked past dozens of buildings with rich histories. It’s a place with a complicated past, to put it lightly. With so many old buildings in the city, it was impossible to learn about all of the places I walked past in just 2 days. I tried to cover what I could. Among other sites, I visited Fort Sumter, where the Civil War began, and the Old Slave Mart, one of the few places where that dark side of the city’s past was not glossed over. But now I know more about one of those historical sites that I missed, and it’s for all the wrong reasons. There was a mass shooting at the Emanuel African Methodist Episcopal Church in downtown Charleston tonight, and the suspect is a white male. As of this writing, he’s still on the loose after murdering nine people.

The Emanuel AME Church is the oldest AME church in the South. You can read all about its storied past here http://www.nps.gov/nr/travel/charleston/ema.htm

There is no doubt in my mind about the killer’s motivation. This is pure terrorism & racism. Some people will inevitably try to blame this on mental illness, unwilling to recognize that it’s 2015, and this country still has major issues when it comes to race, issues that can’t just be defended as this being one person’s trouble. I know people with mental illnesses and none of them have committed mass murder in a church.

Charleston, you treated me well this weekend. Now let’s all treat you well in return, support you, & not let this all be just one more footnote in the history of this country. It’s time for this hatred to stop. 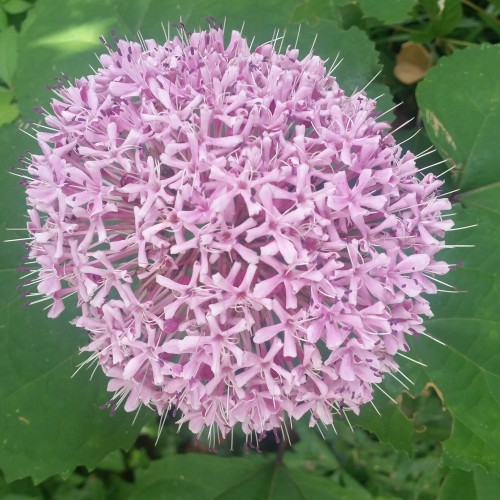