The final stop on my tour of the Priority Pass locations in Portland was House Spirits Distillery. This is perhaps the most unique Priority Pass location in the world. While most places are airline lounges, and a few in the expanding portfolio are restaurants or markets like Capers Cafe Le Bar, House Spirits Distillery is exactly what it says: a distillery tasting room. 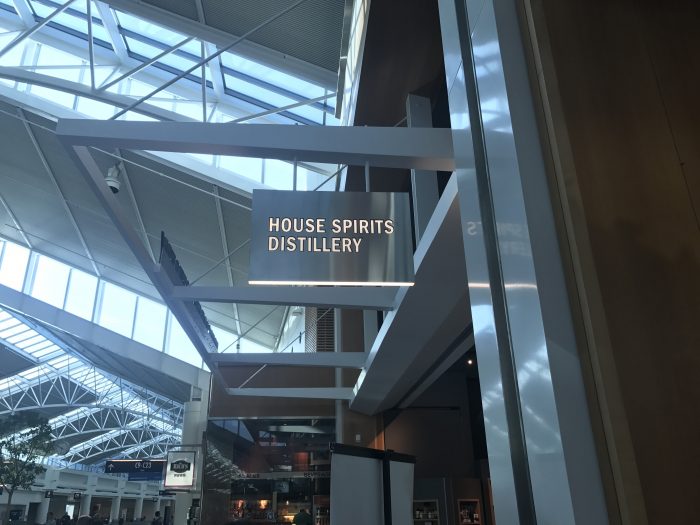 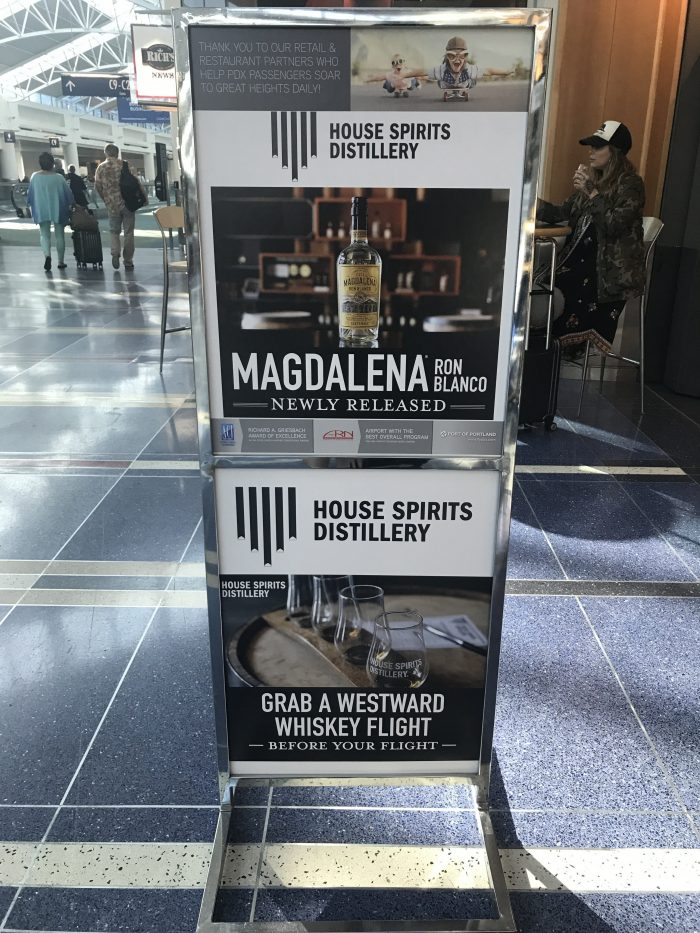 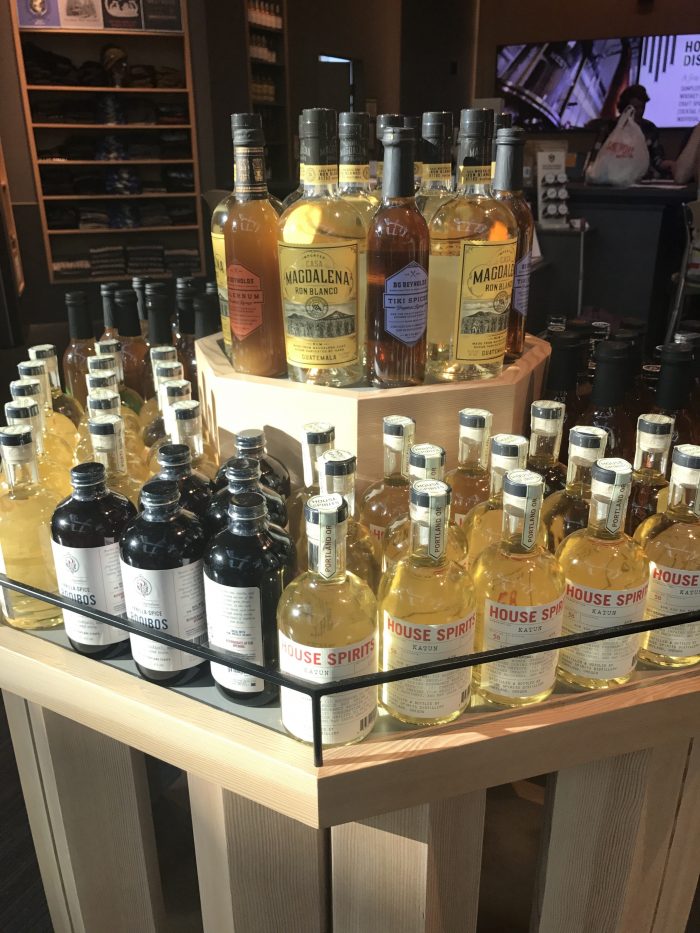 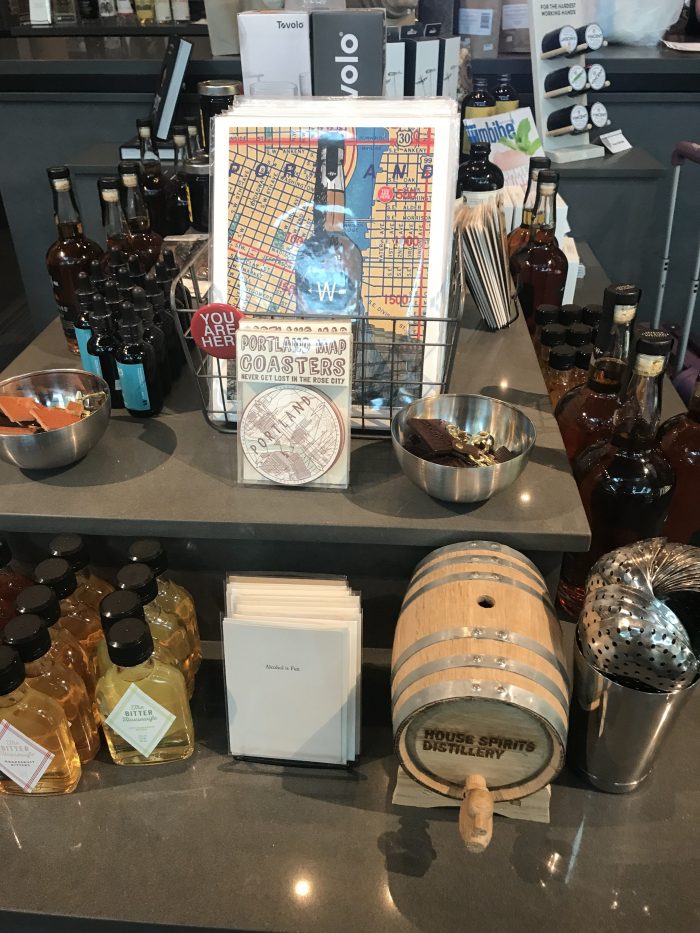 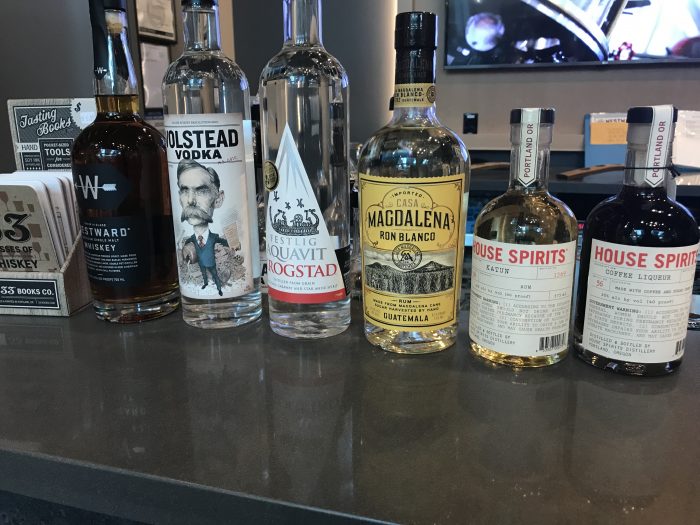 The $28 Priority Pass is perfectly suited to the sampler flight. The sampler flight is a flight of four of their Westward whiskies, plus two of their cocktails. According to one of the staff members, the flight actually used to cost $30. They lowered it by $2 so Priority Pass members would be covered. Alternatively, you can also do a tasting of their various spirits including Casa de Magdalena Rum, Volstead Vodka, Krogstad Festlig Aquavit, House Spirits Katun Rum, and House Spirits Coffee Liquor. One limitation on the Priority Pass credit is that it can’t be used on bottles, which makes sense. Everyone would be taking full bottles of liquor to go. 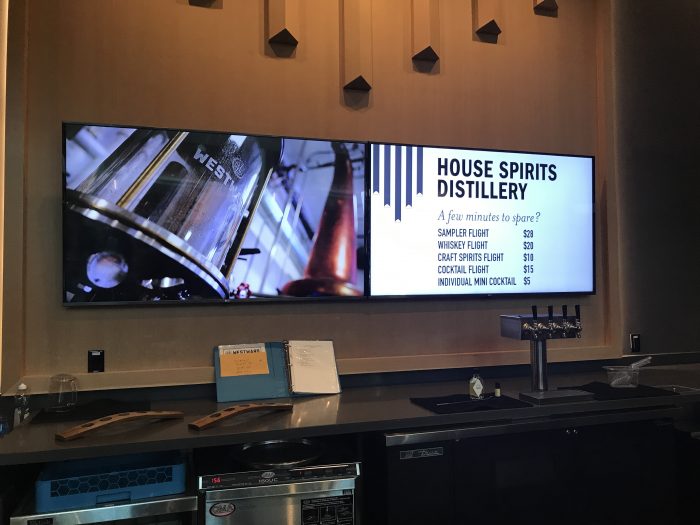 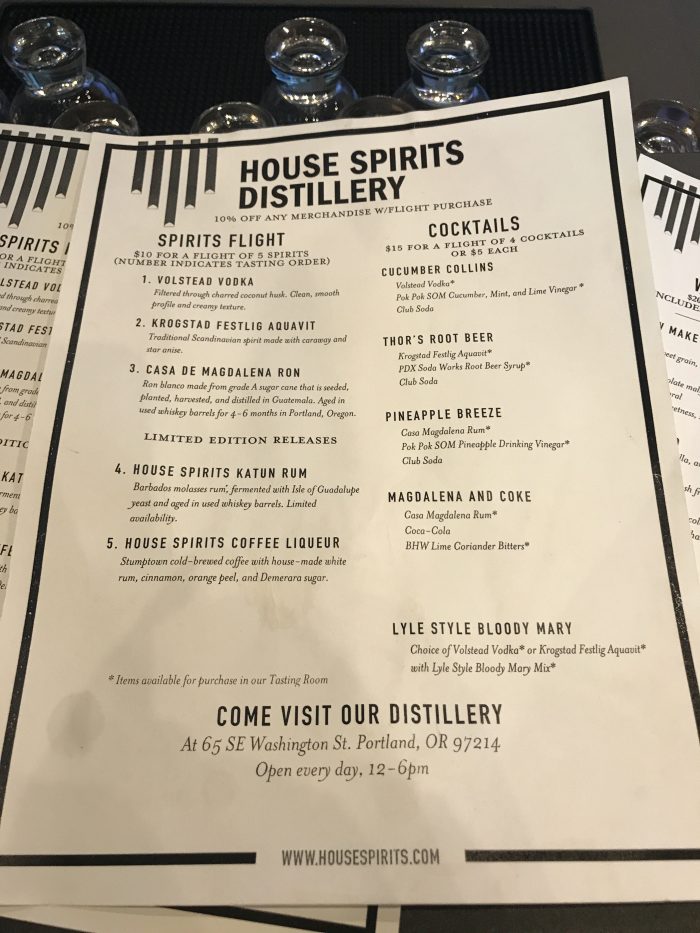 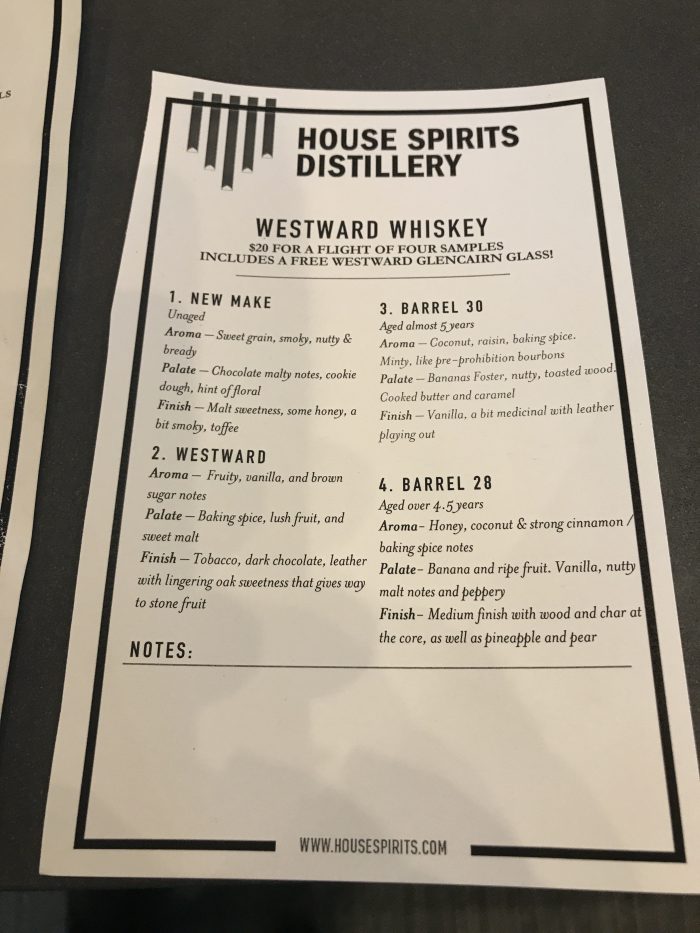 As with the Priority Pass locations that are restaurants, please tip the staff. This should especially be the case if they’ve been helpful with teaching you about everything you’re drinking. 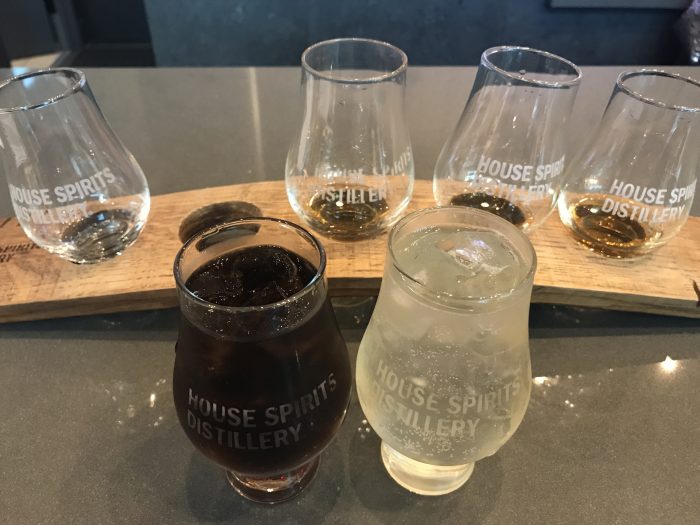 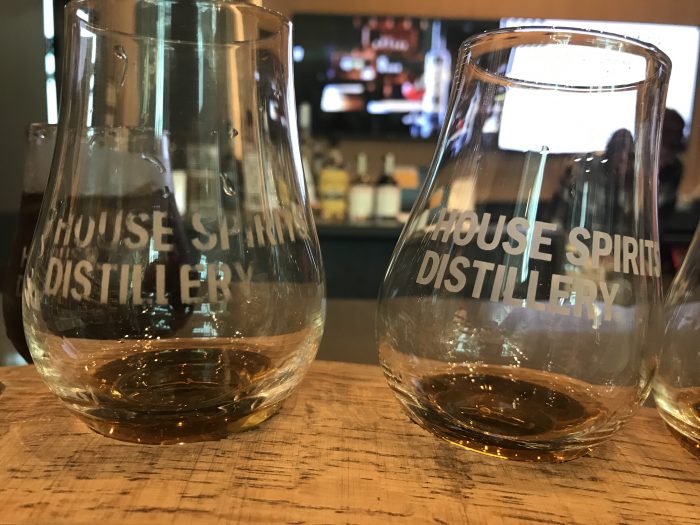 The employees I spoke with were friendly, and they’re actually excited about the Priority Pass partnership. House Spirits Distillery loves it since they’re getting to showcase their drinks to new customers. They also mentioned that Alaska Airlines sometimes sends people when their lounges are full. This has clearly been a boon for the distillery.

One of the reasons why PDX is one of the best airports in the United States is because all of the restaurants, bars, and shops are local. Being able to taste local spirits rather that some generic airport cocktails is fantastic.